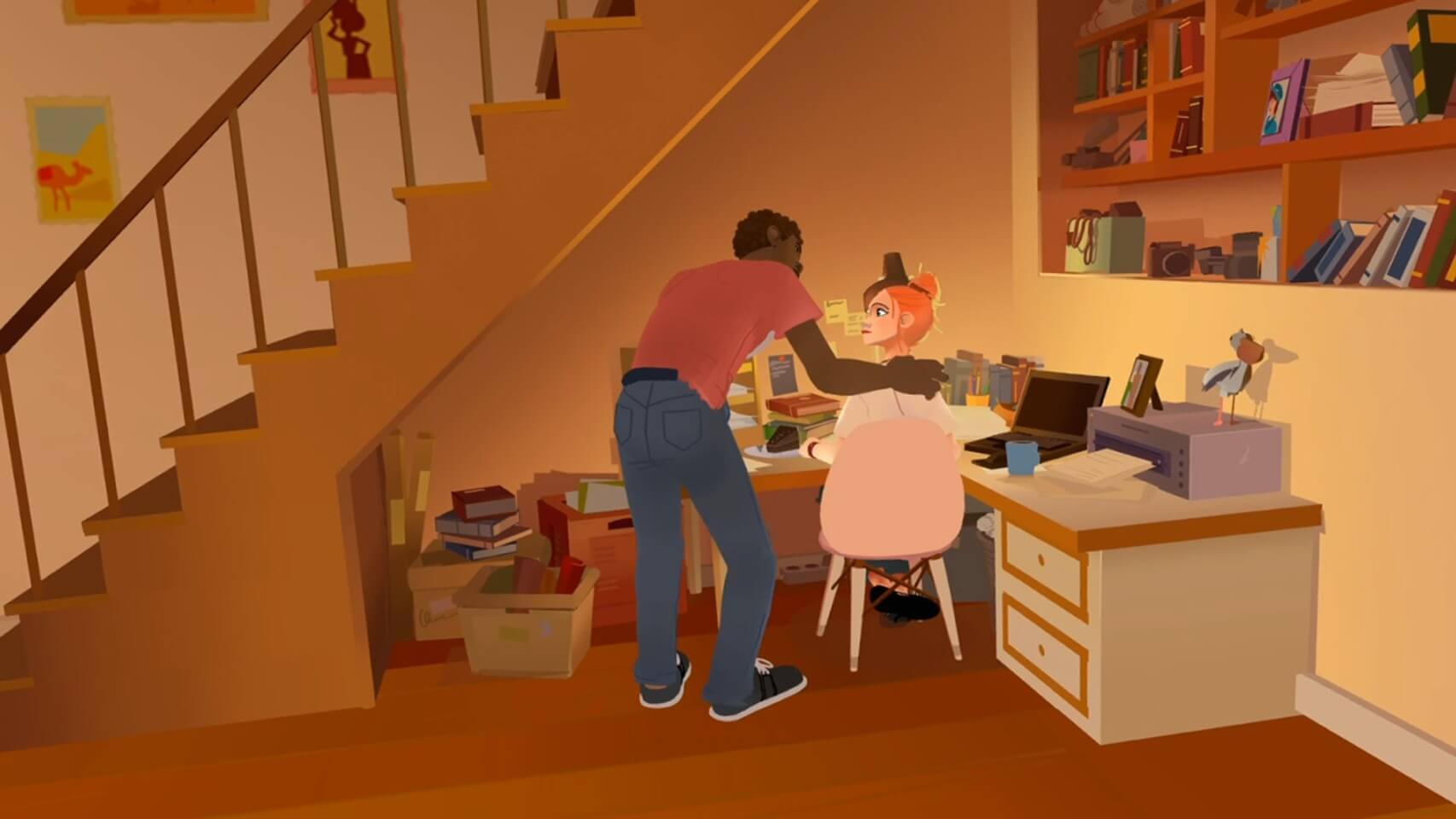 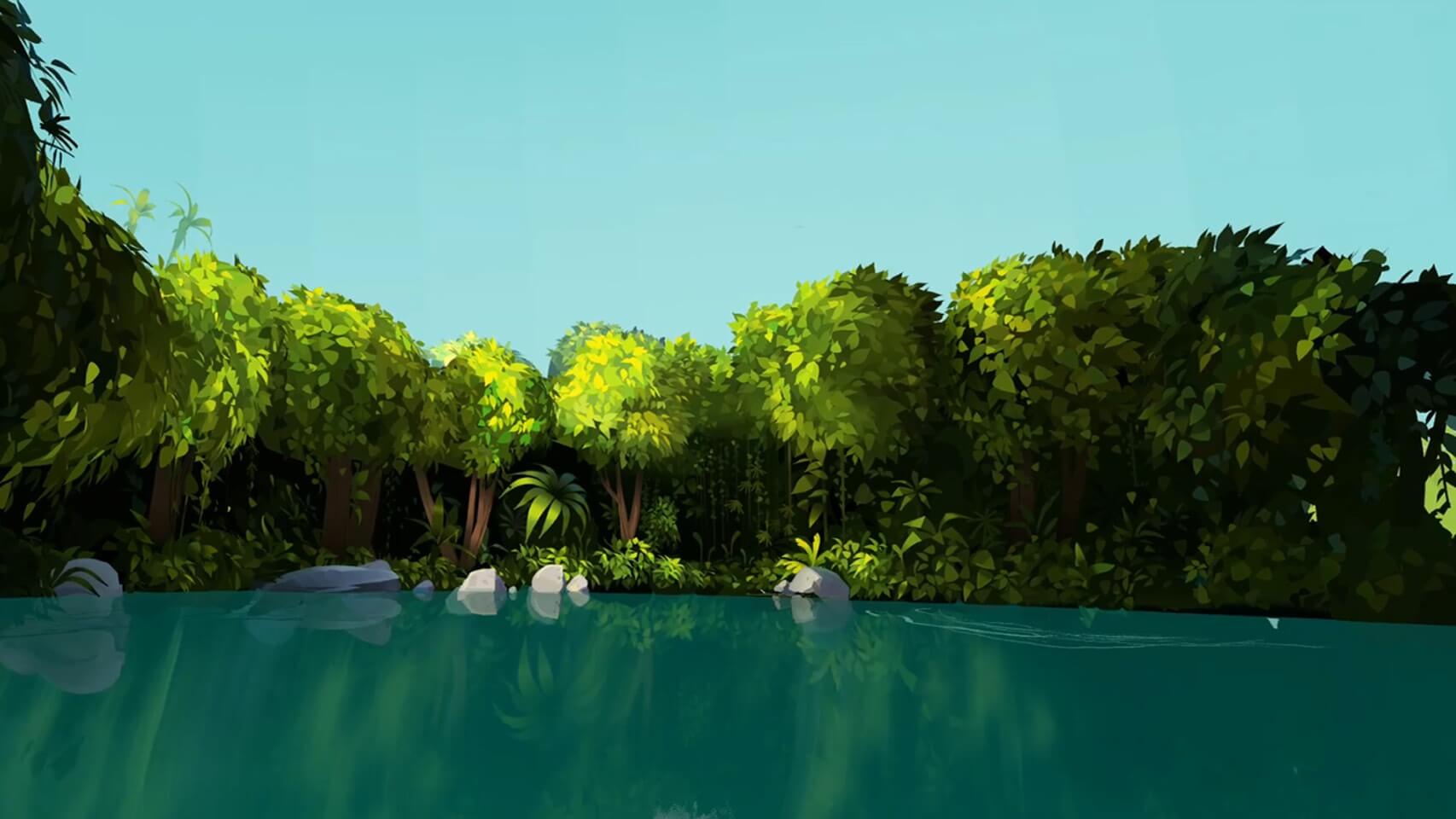 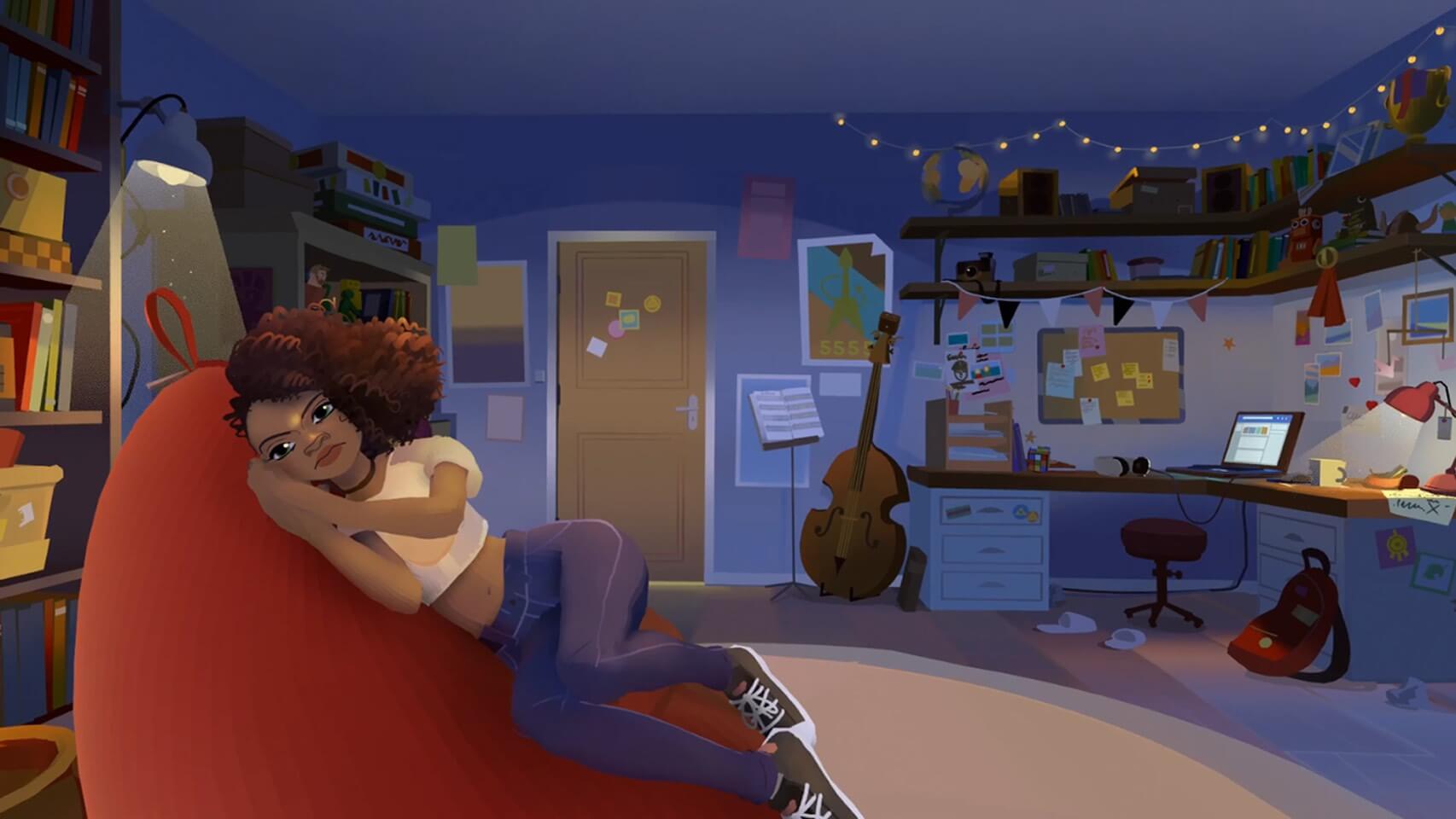 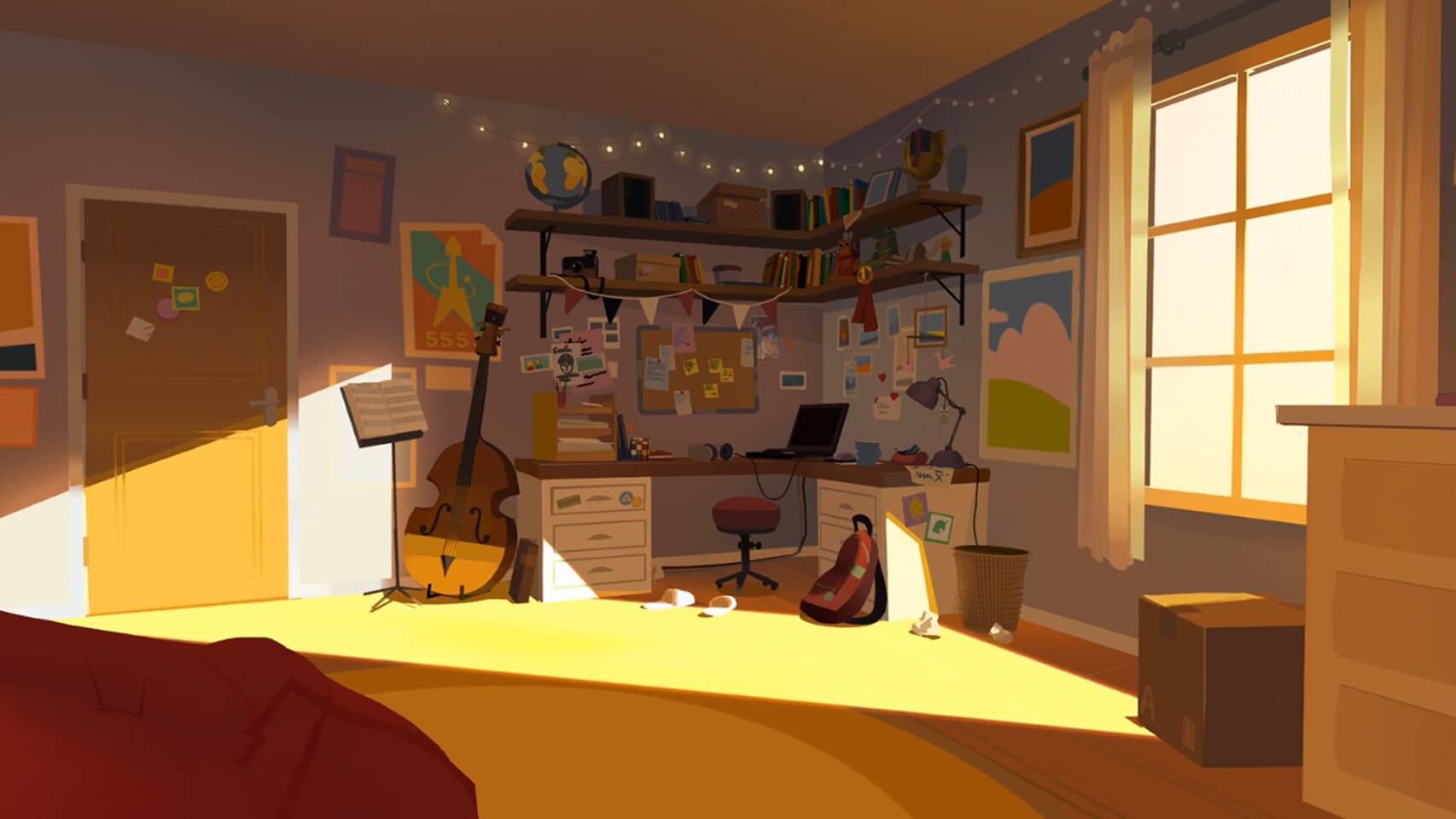 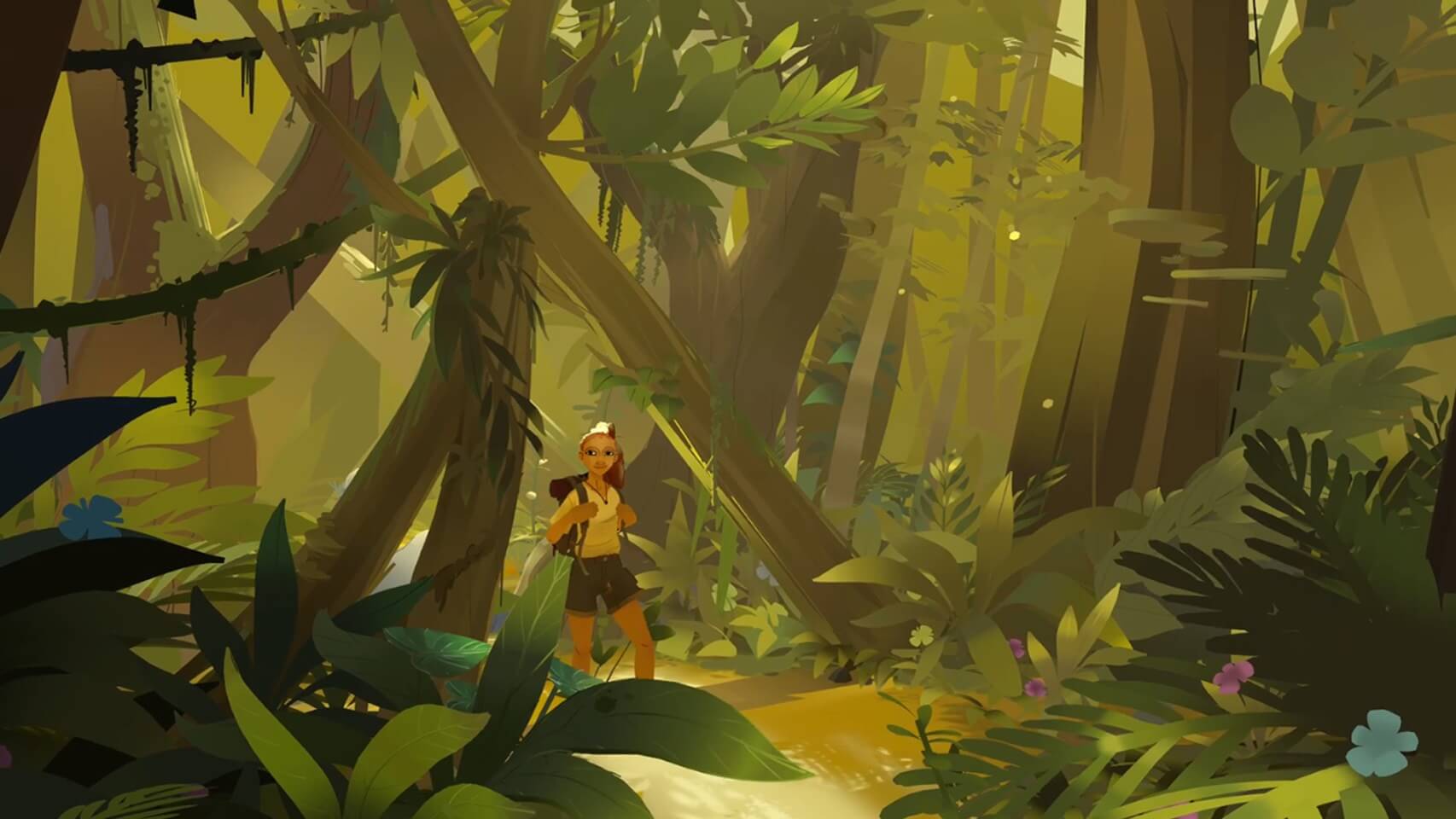 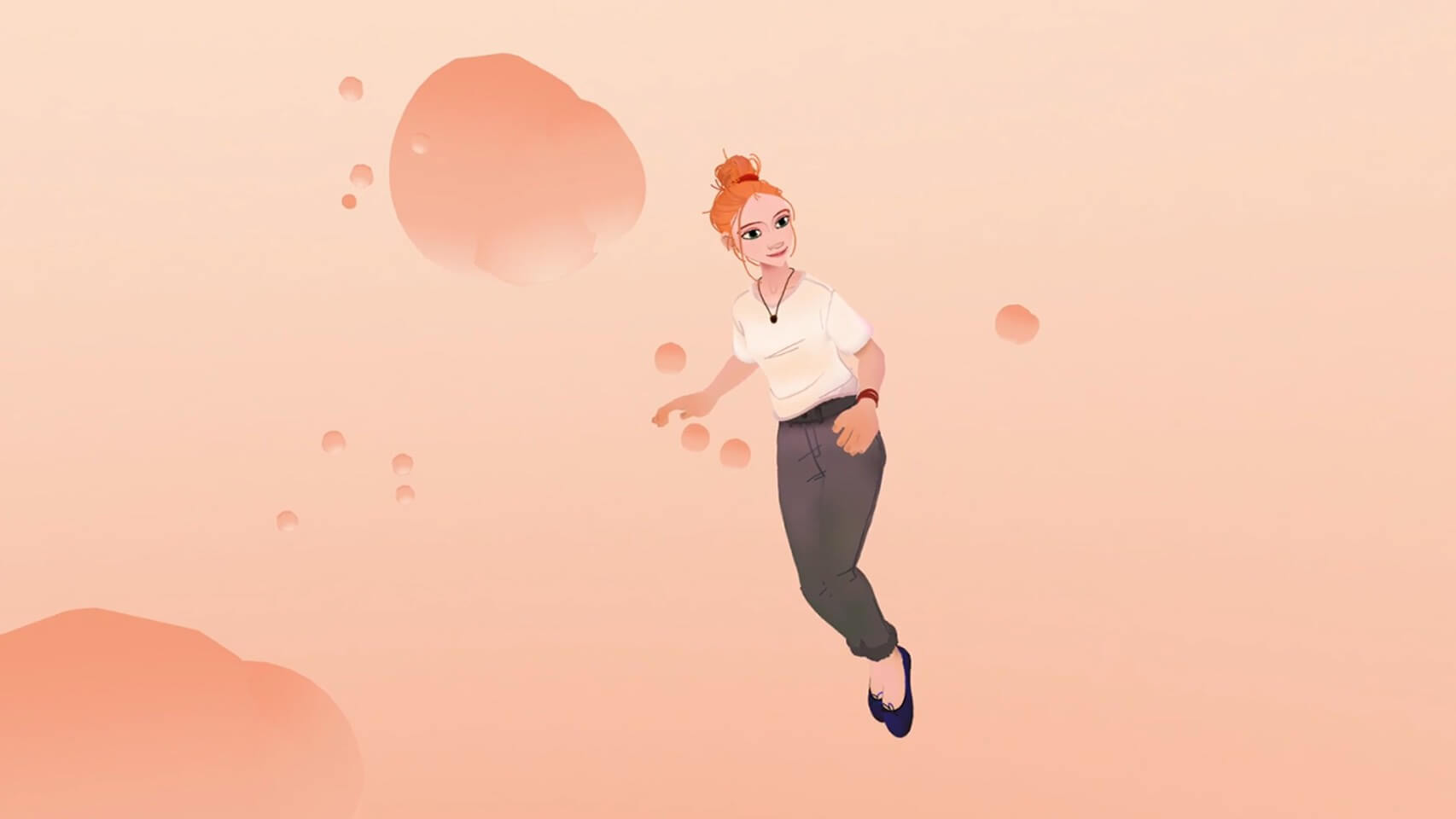 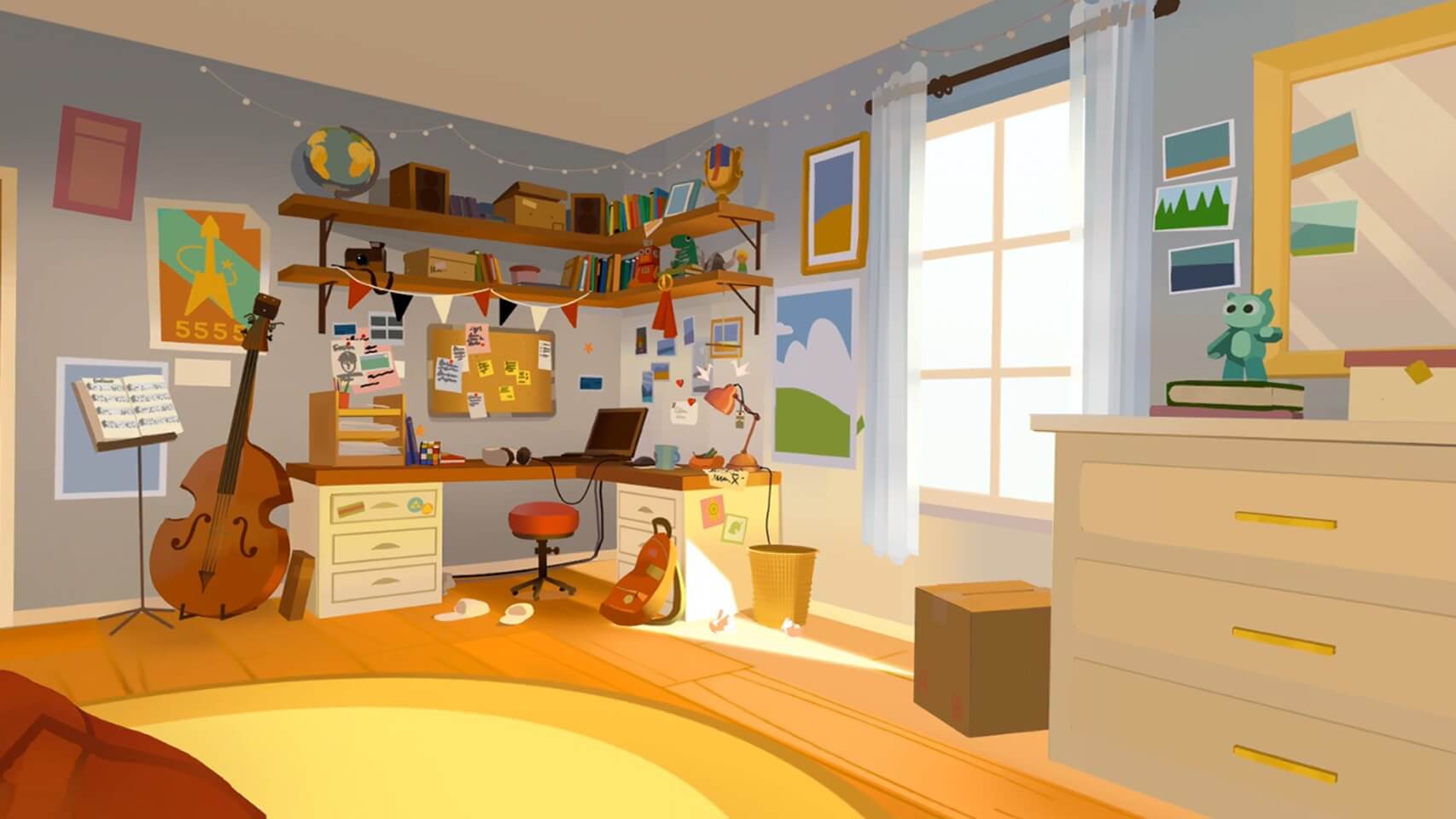 Goodbye Mister Octopus is an illuminating coming of age tale entirely hand- animated on Quill about  the questioning of identity, of what our loved ones represent, and the perception of those around us. Follow Stella, a 16 years old teenager, as she learns so much more about herself, her family, and what it means to grow up.