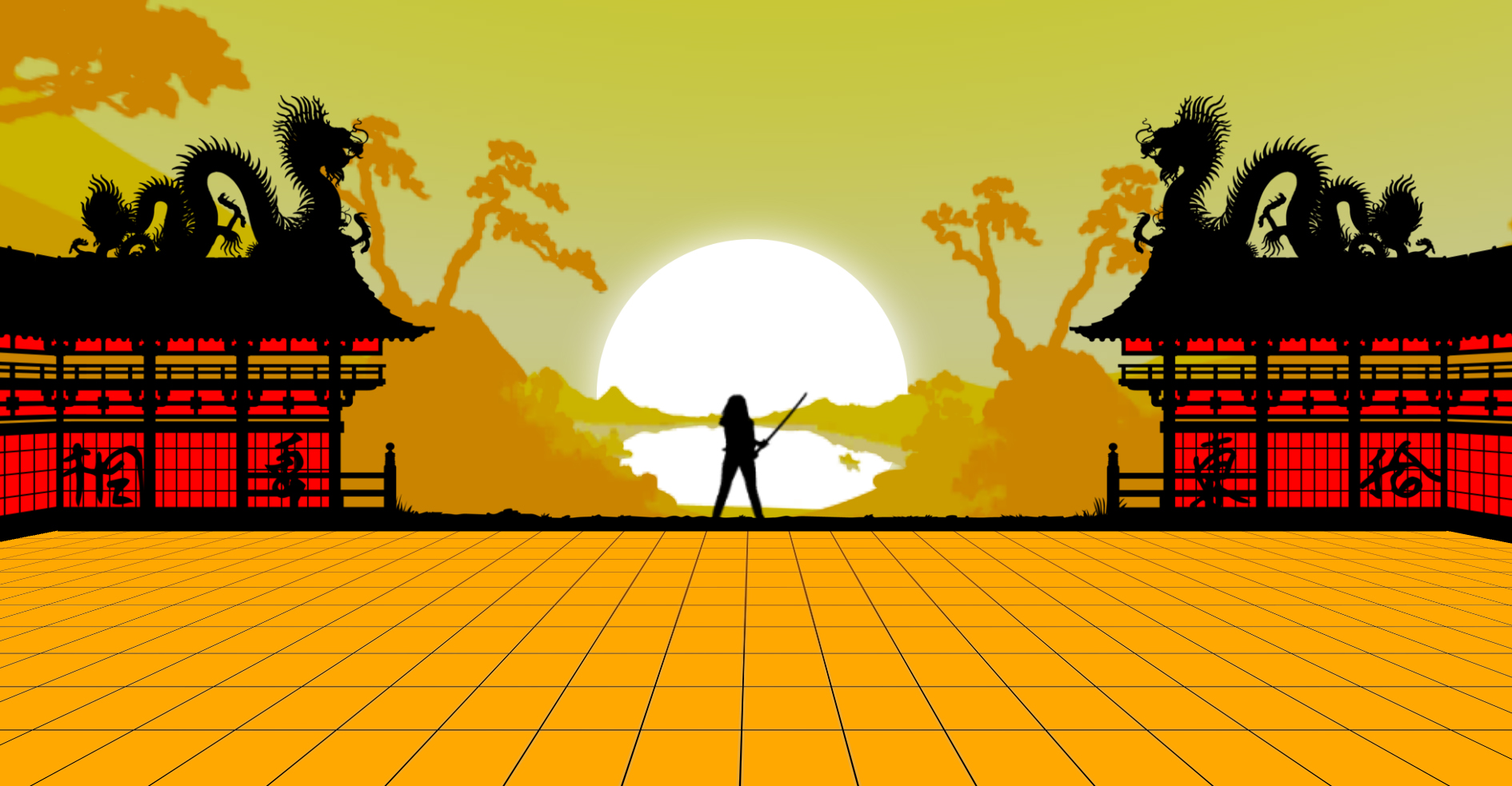 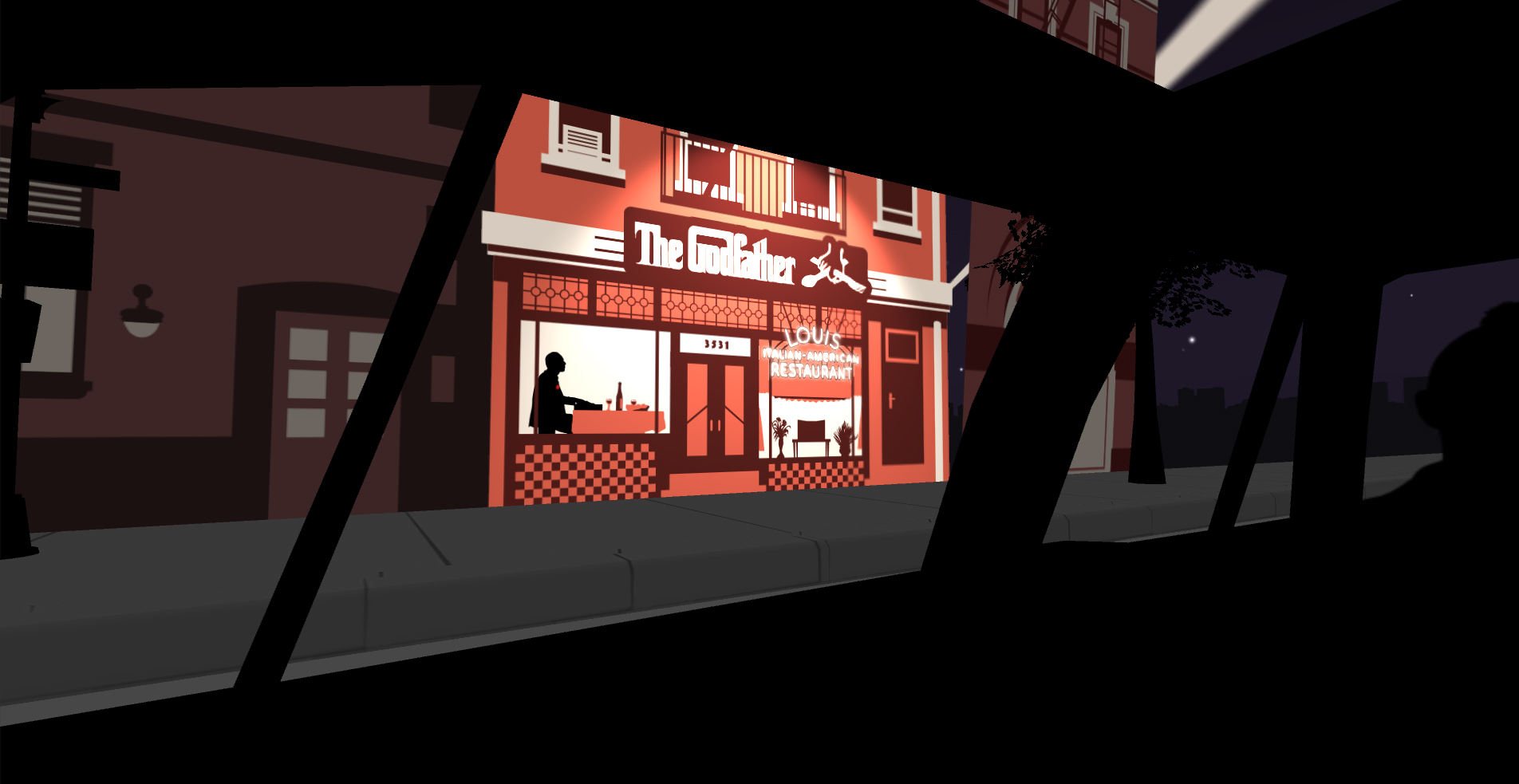 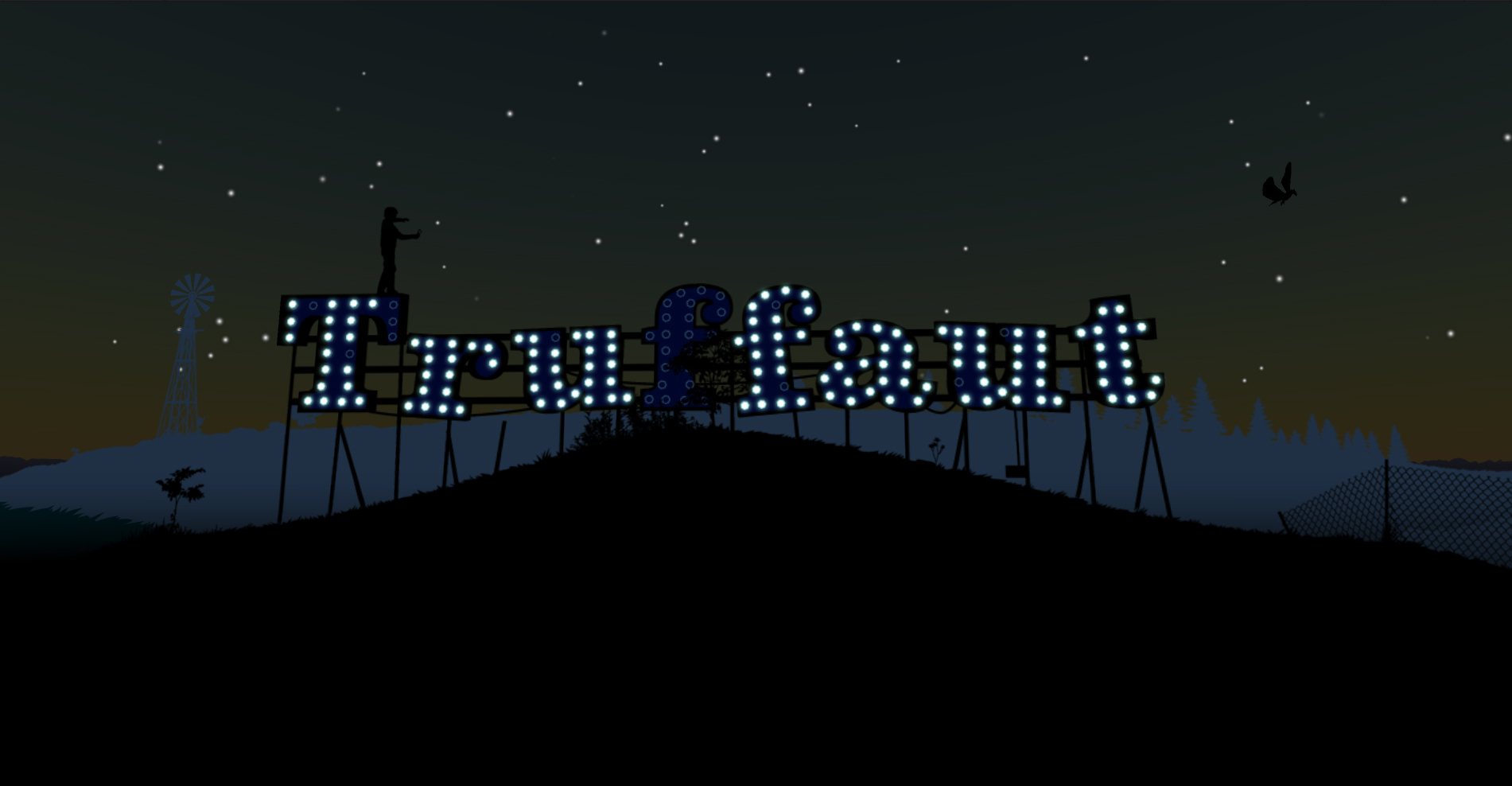 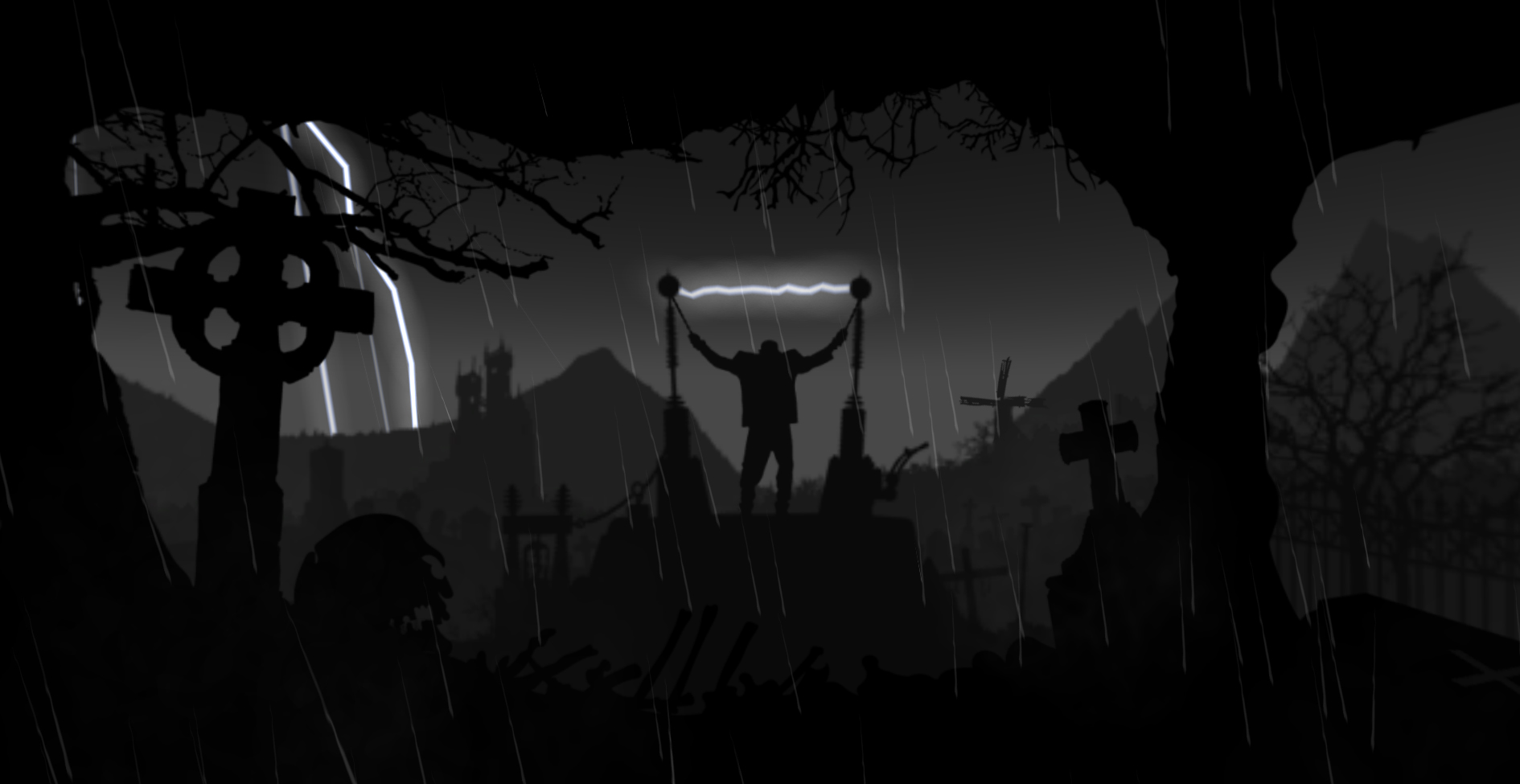 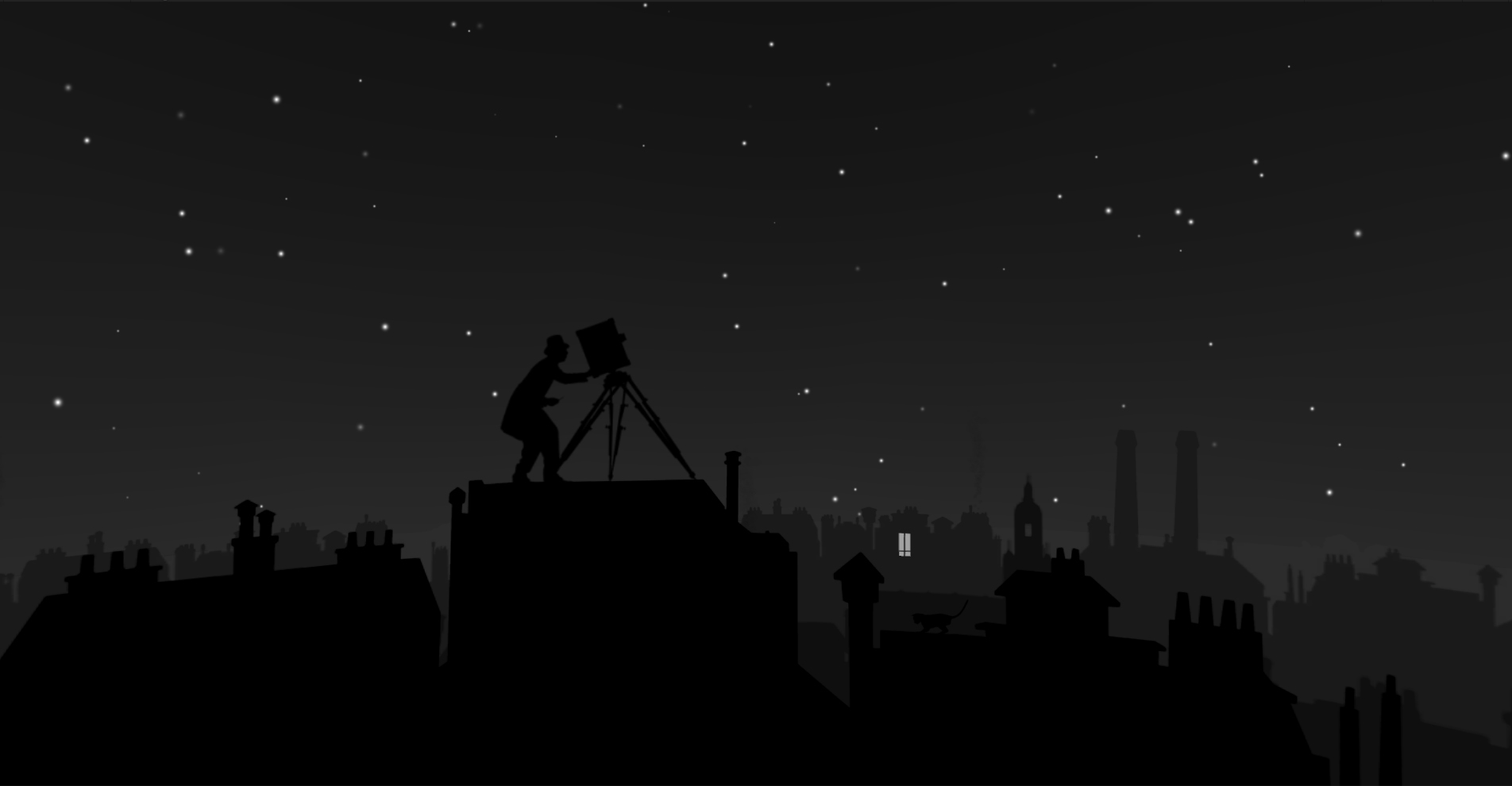 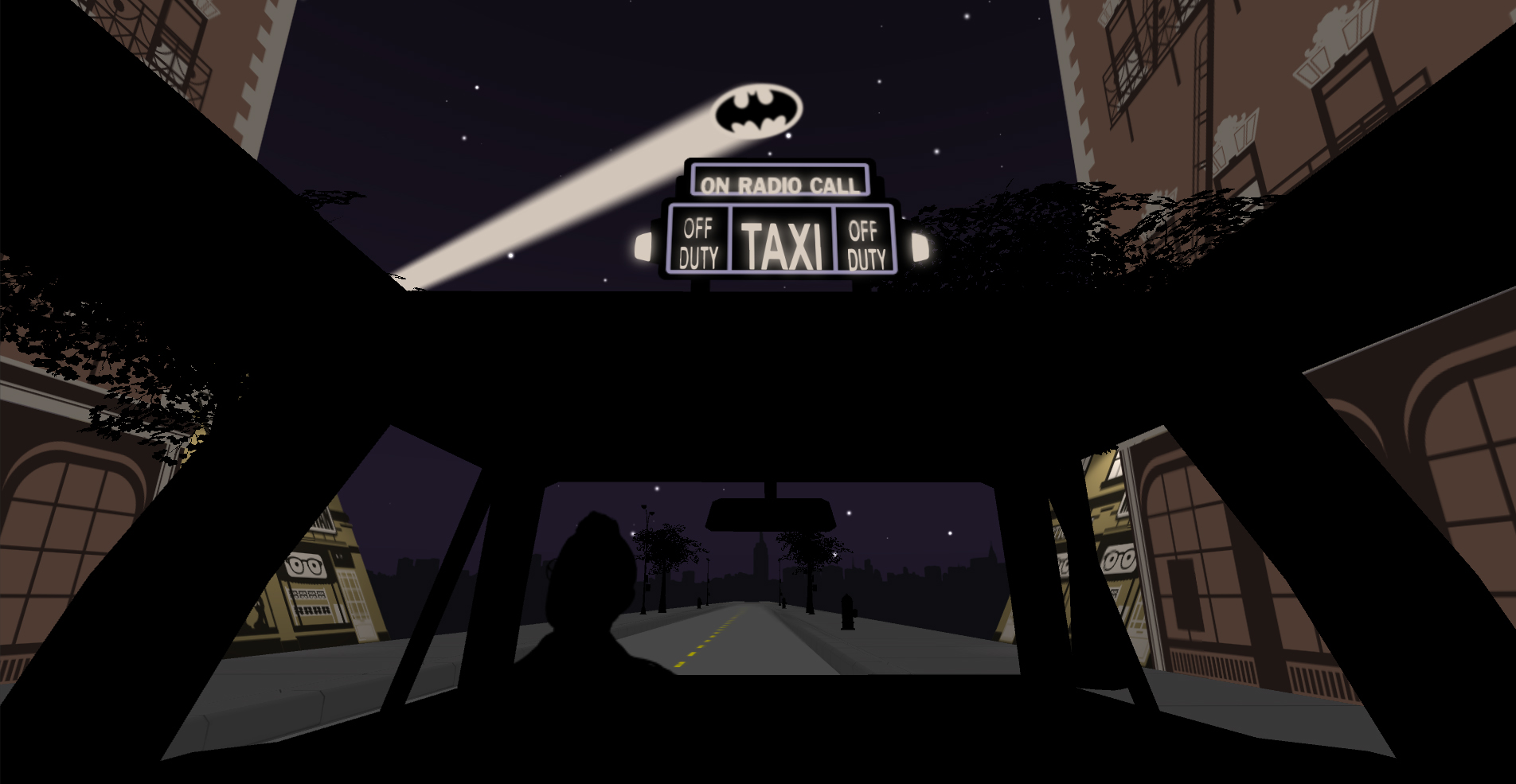 ＊Program B includes “Alteration” and “Kinoscope”. You can watch both films with one ticket.

Kinoscope is a VR experience immersing the spectator into a lively and colorful universe to discover the history of cinema lead by the voice of the Hollywood legend Dean Tavoularis, motion picture production designer whose work appeared in numerous box office hits such as The Godfather films, Apocalypse Now, Bonnie and Clyde, and etc.