The Book of Distance 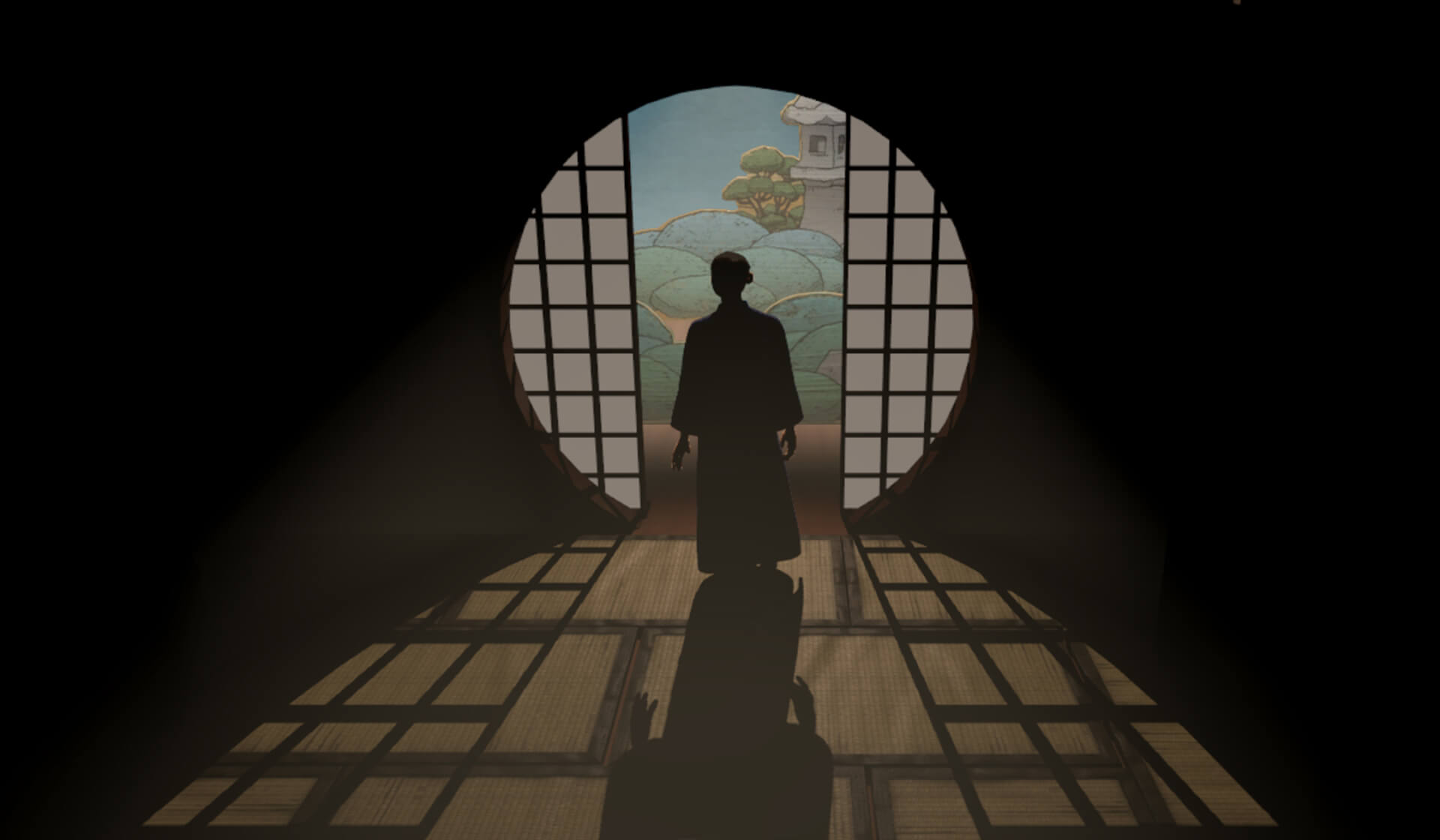 In 1935, Yonezo Okita left his home in Hiroshima, Japan, and began a new life in Canada. Then war and state-sanctioned racism changed everything—he became the enemy. On an interactive virtual pilgrimage, his grandson leads us to recover what was lost.