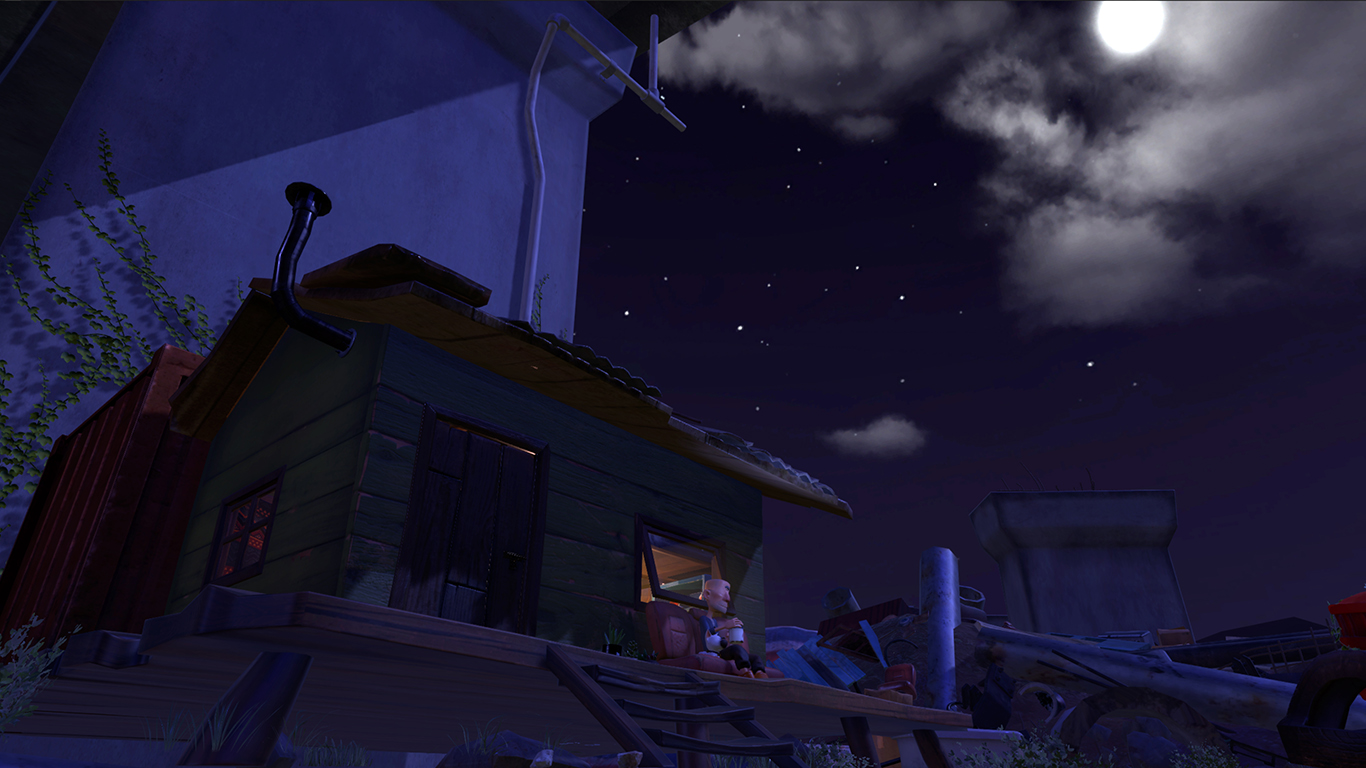 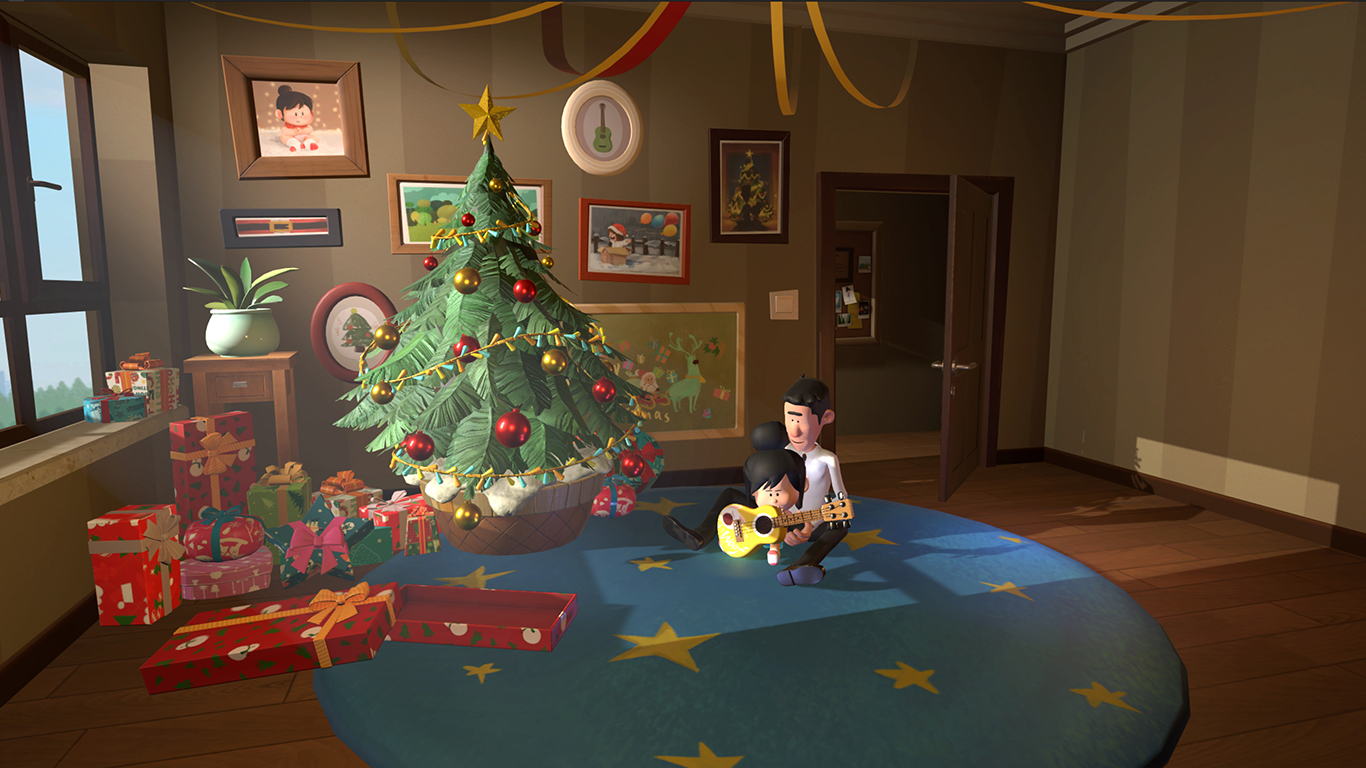 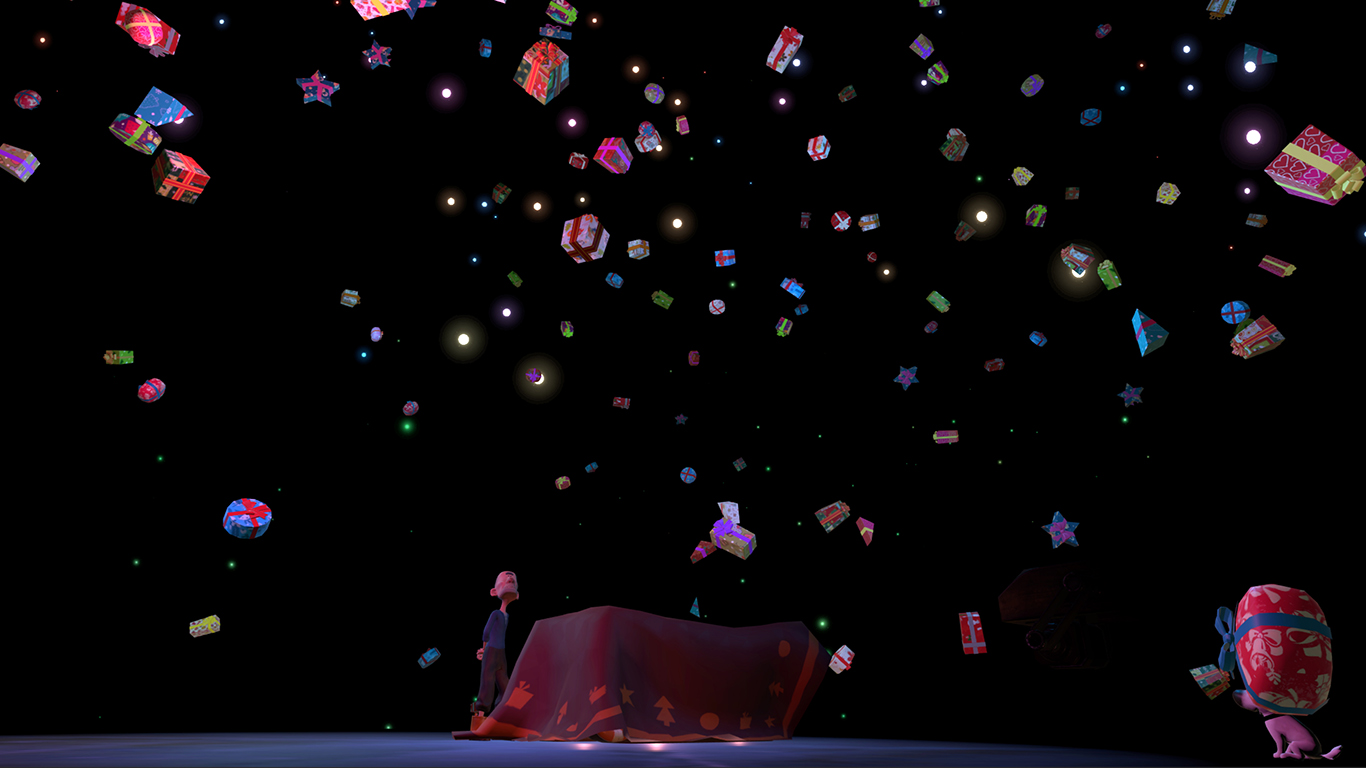 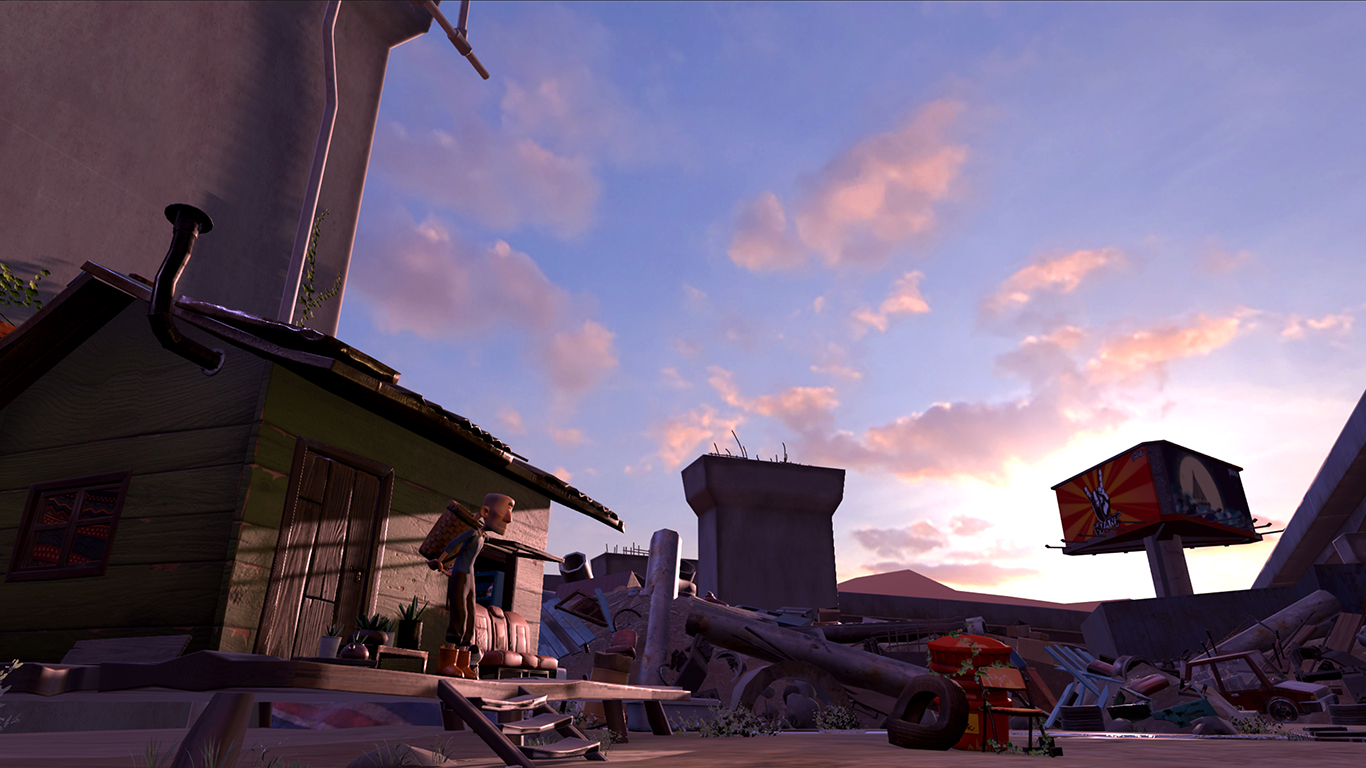 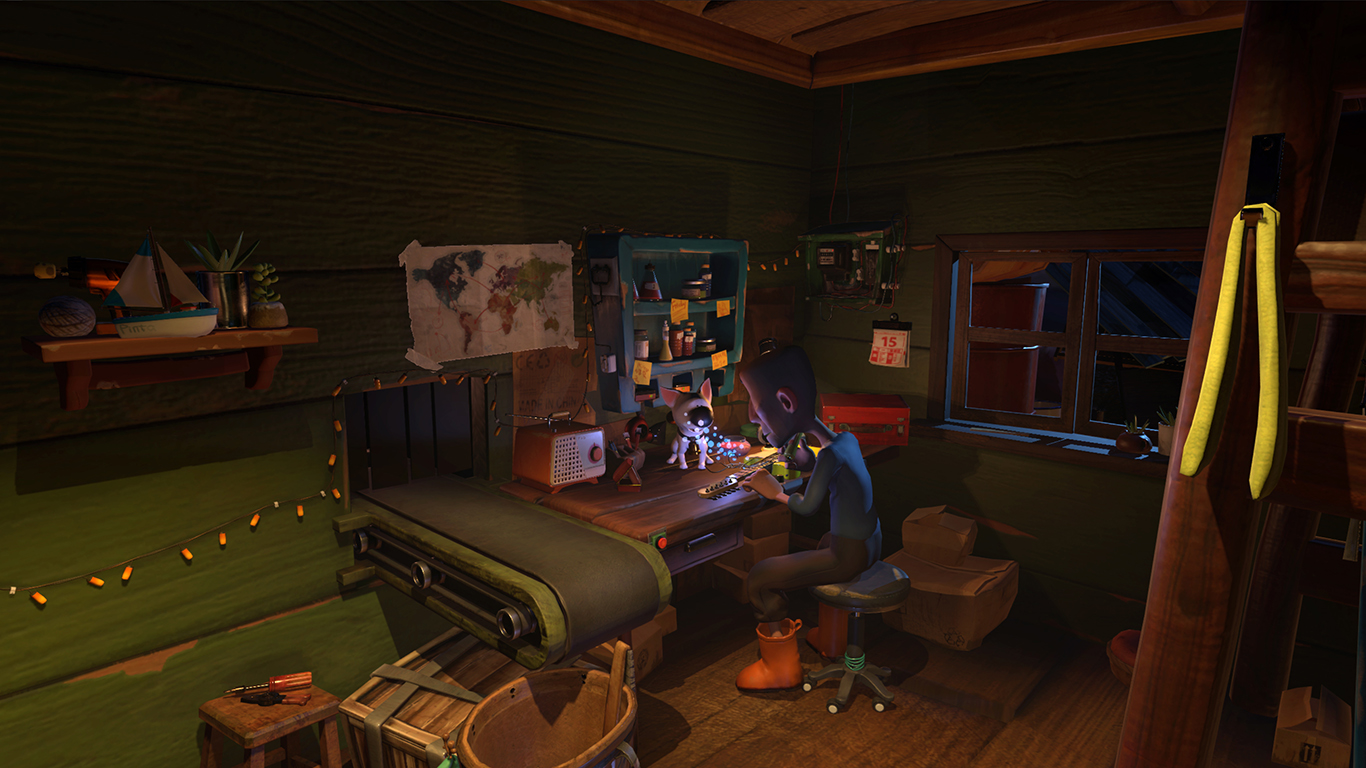 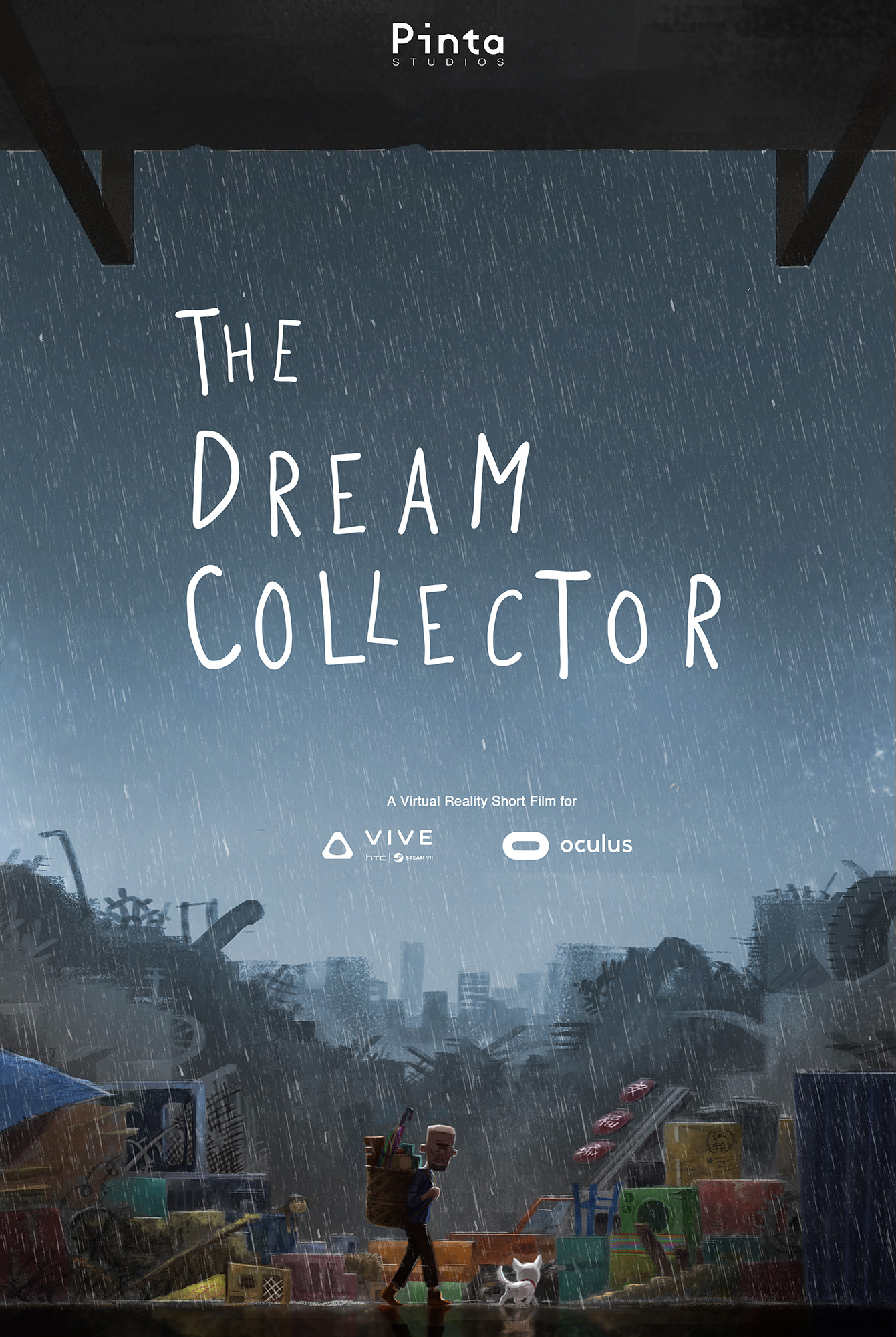 ＊Program C includes “The Dream Collector” and “Dolphin Man” You can watch both films with one ticket.

An ordinary old man and an optimistic dog living in a garbage dump, picking up the “garbage” people abandoned, day after day and year after year. He renewed those “garbage” through his own way, and expected people can re-cherish those “garbage”, as the symbol of the dream, they have abandoned.