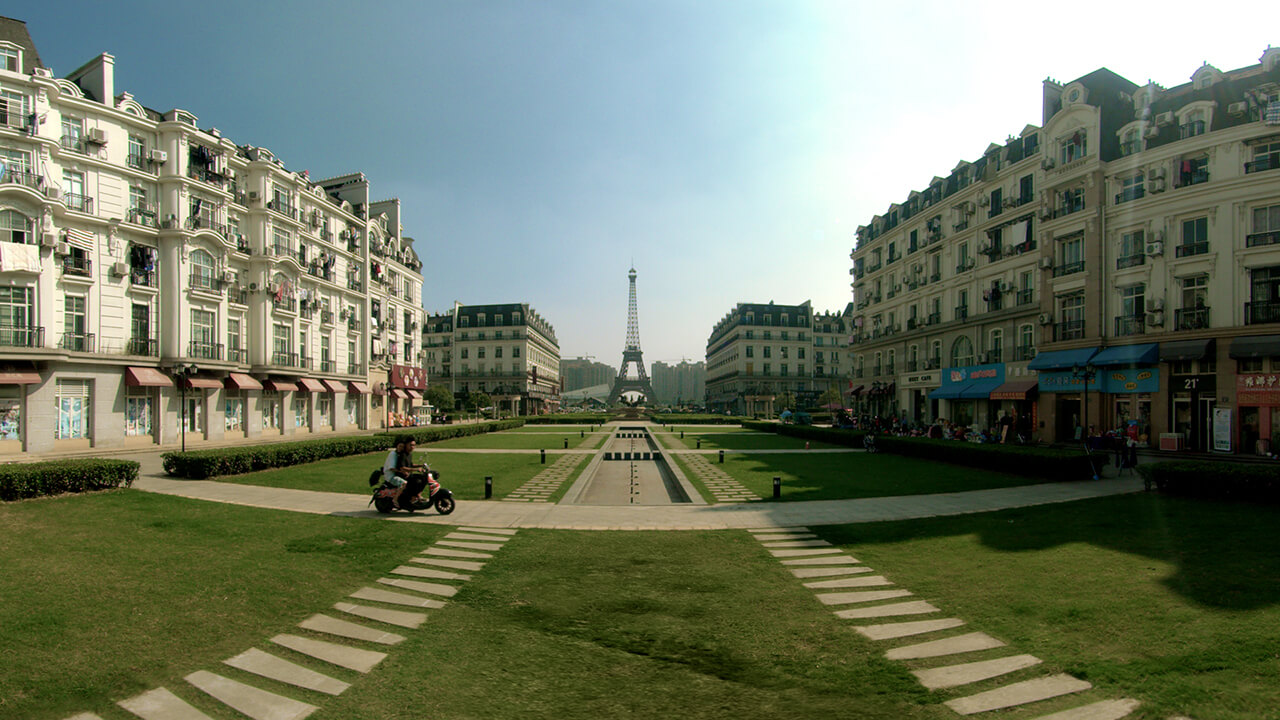 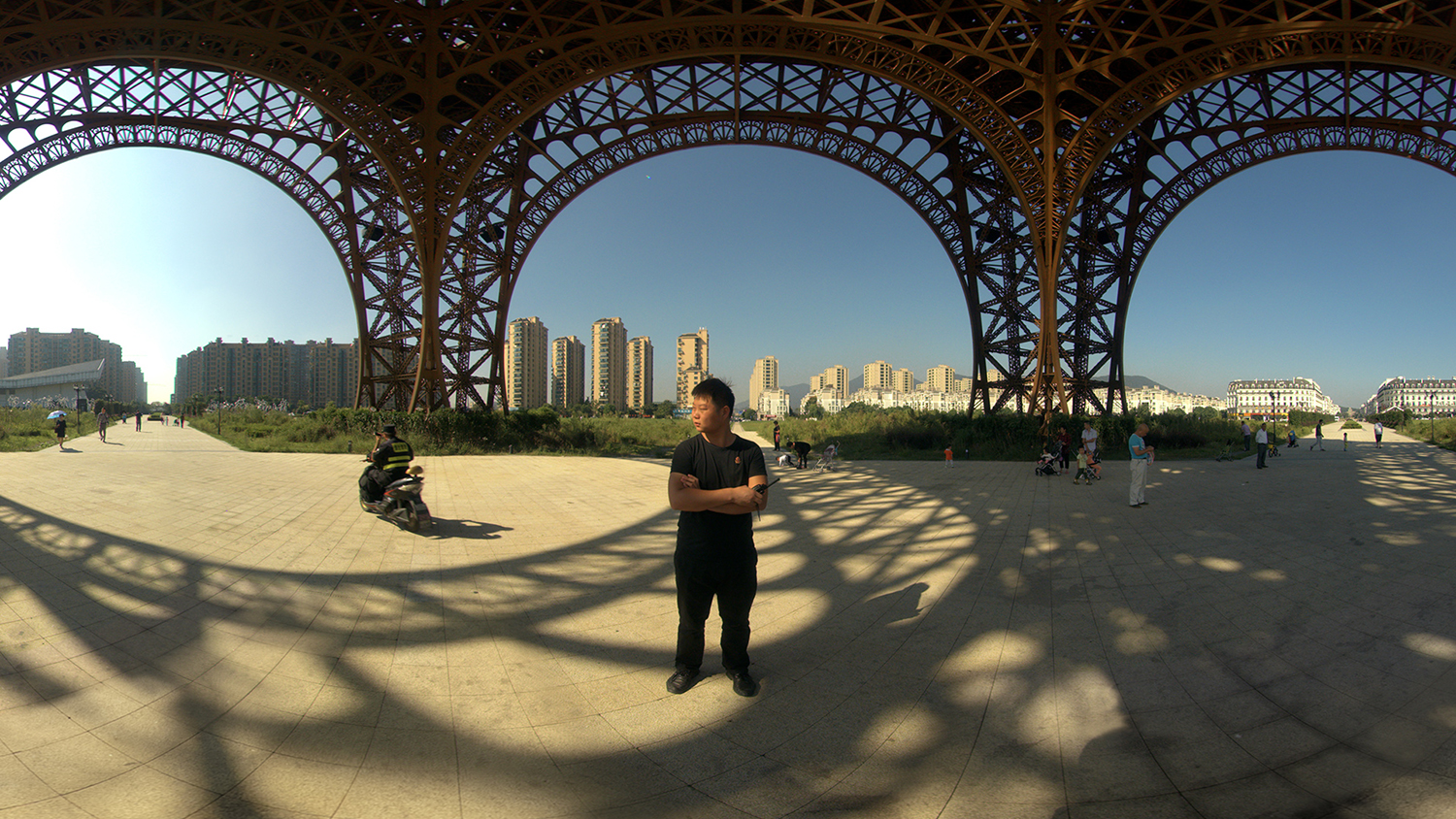 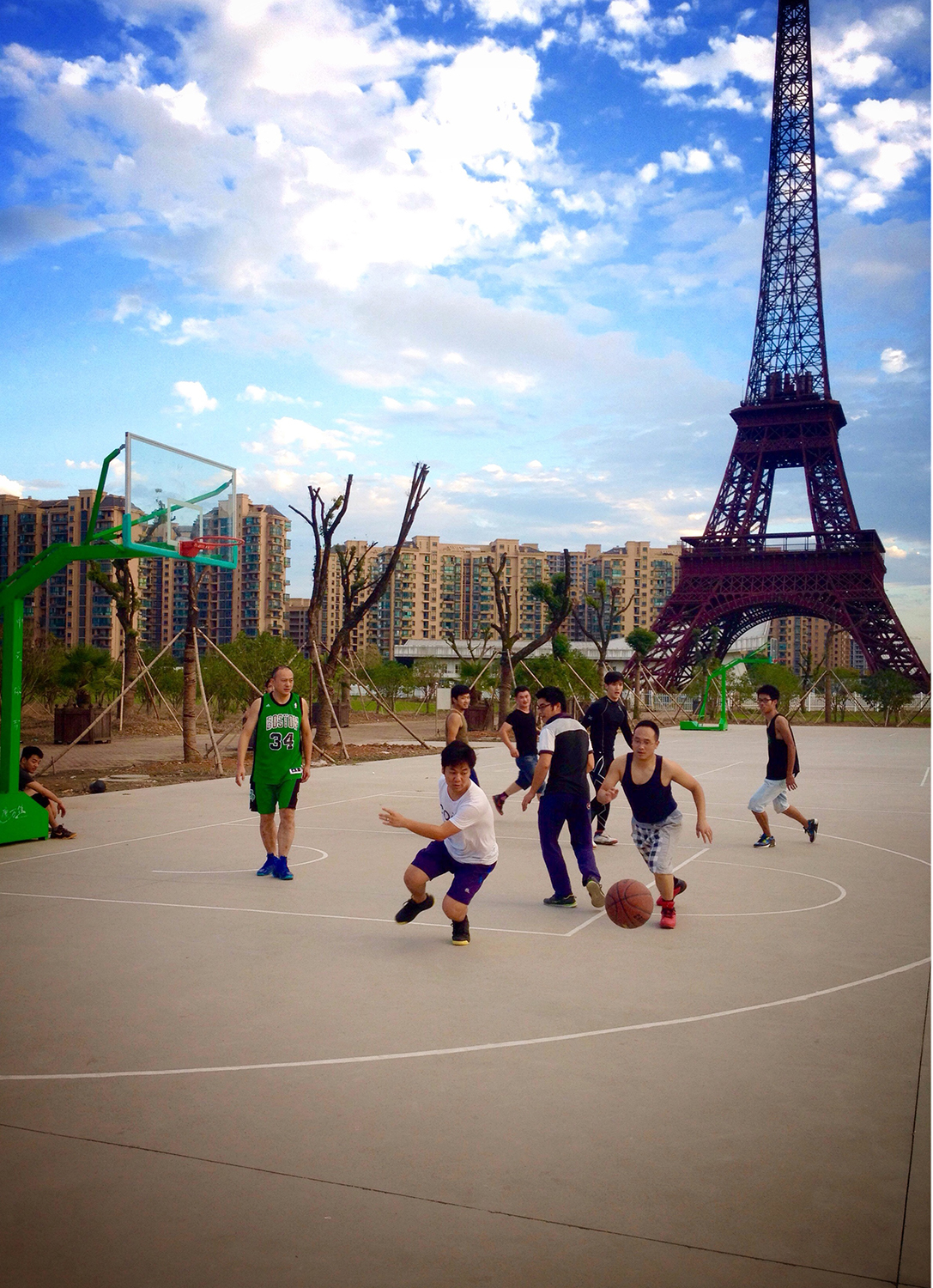 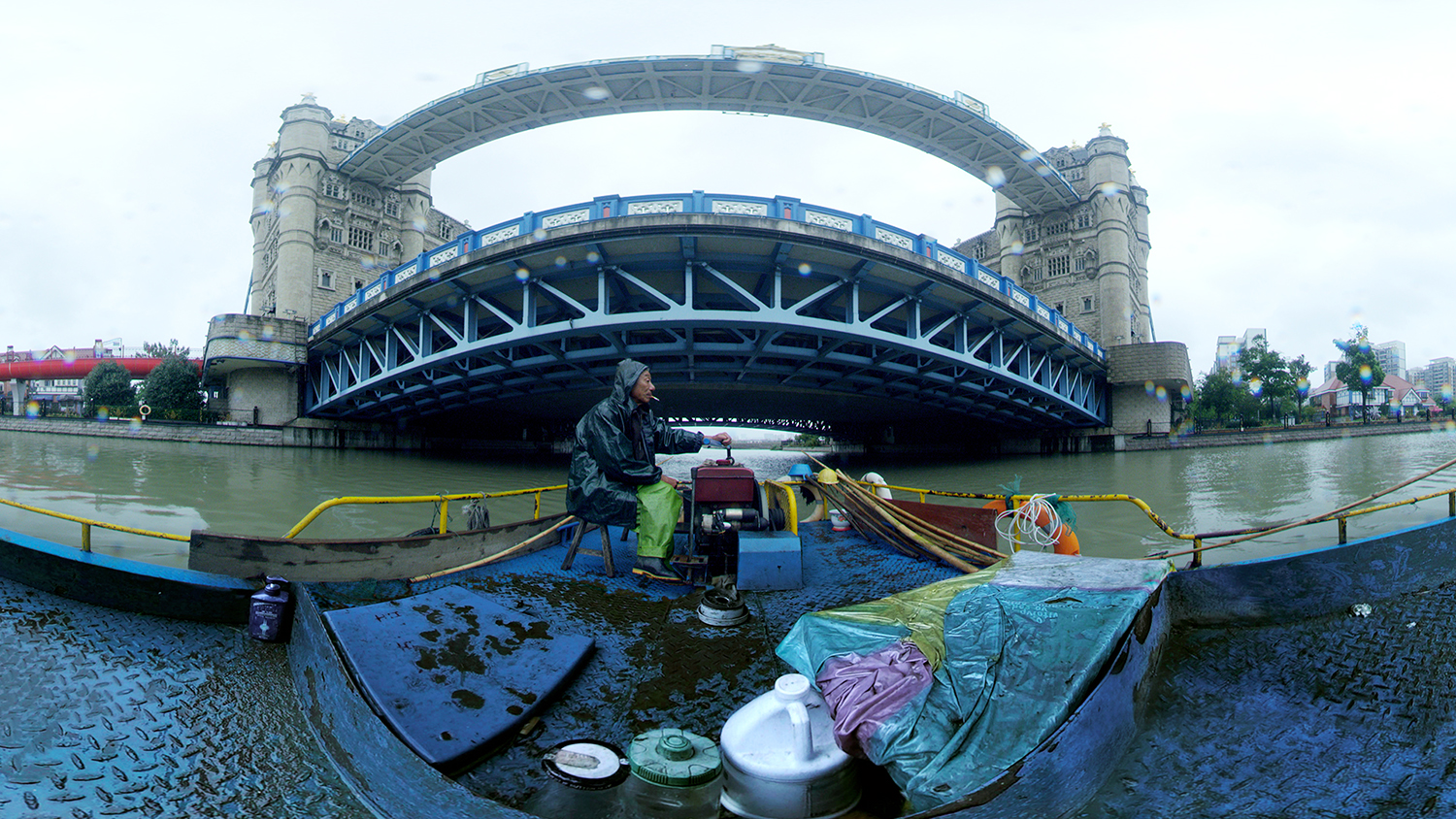 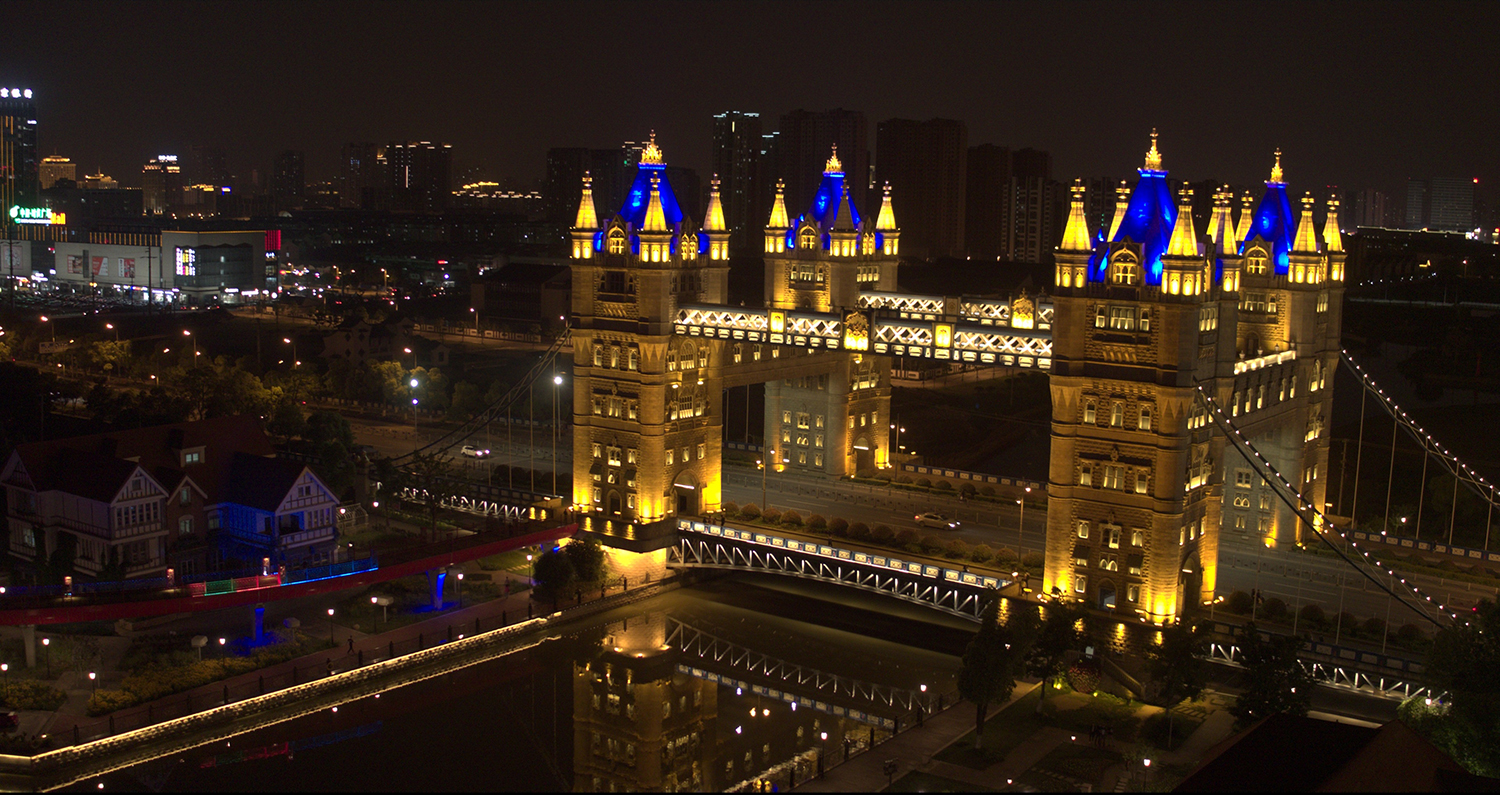 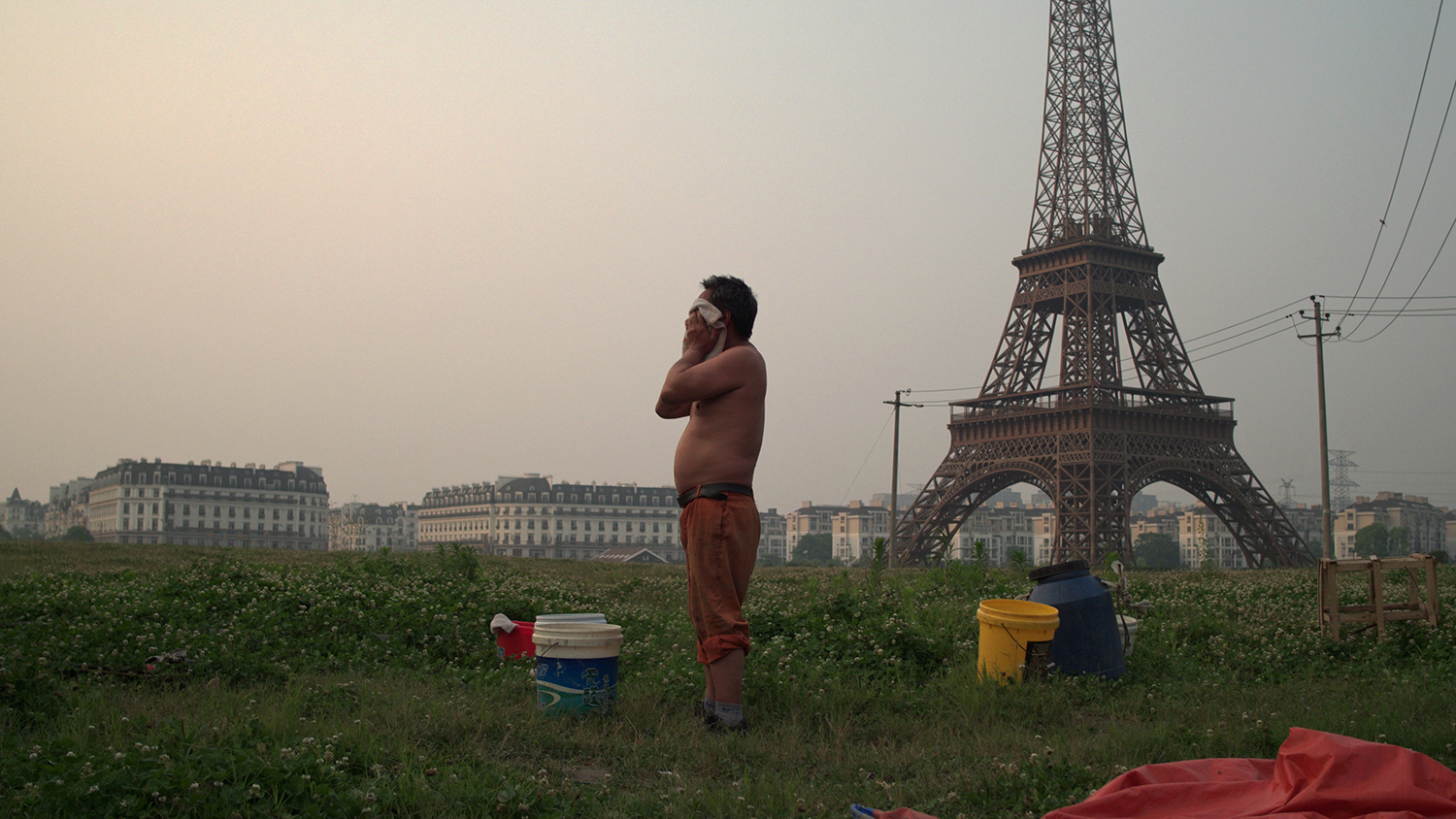 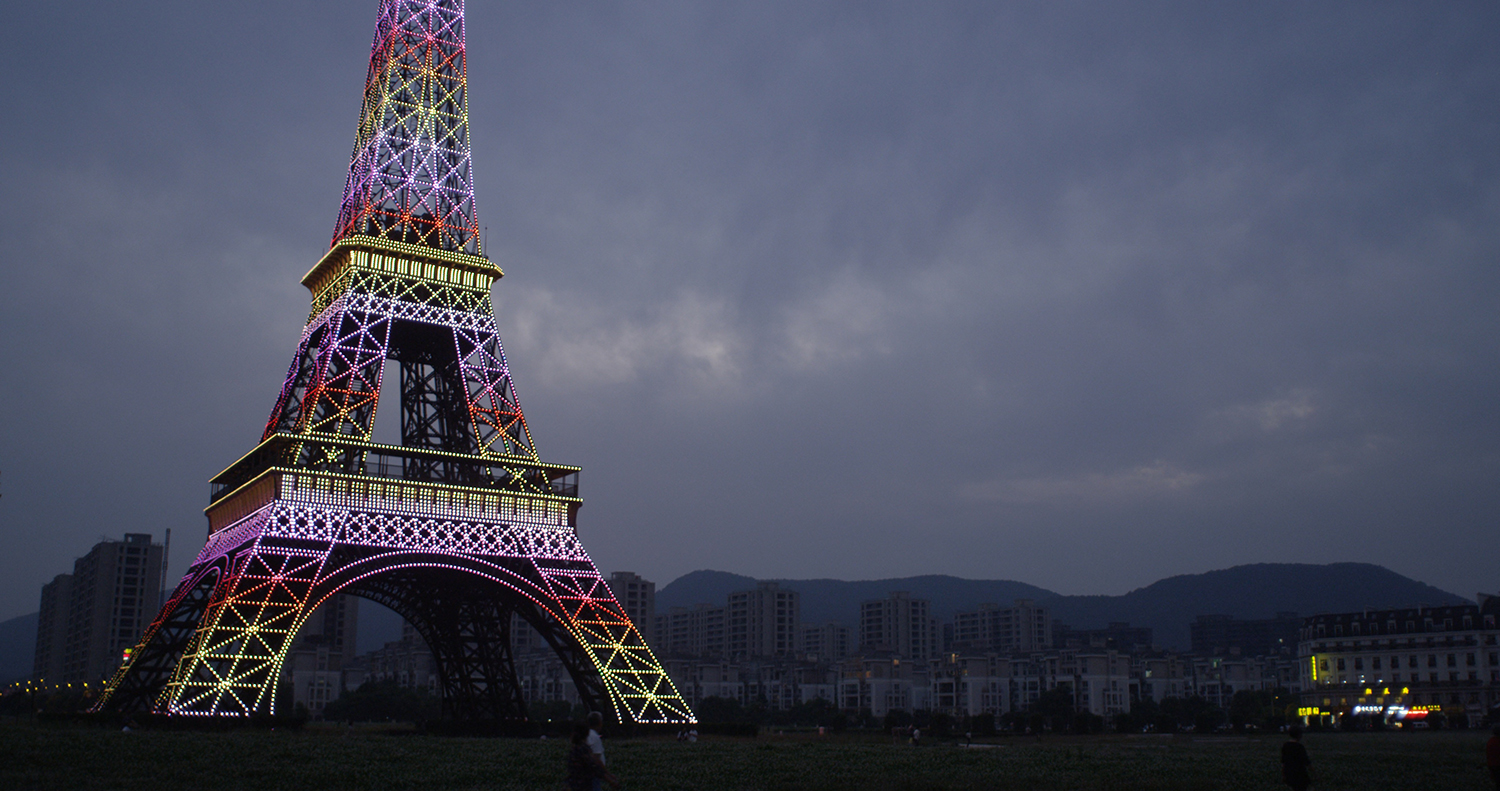 Program Ｂ includes “Kowloon Forest” and “The Real Thing” You can watch both films with one ticket.

“The Real Thing” is a VR journey into a copy city of our world, exploring real-life stories inside China’s replicas of Paris, Venice, and London.