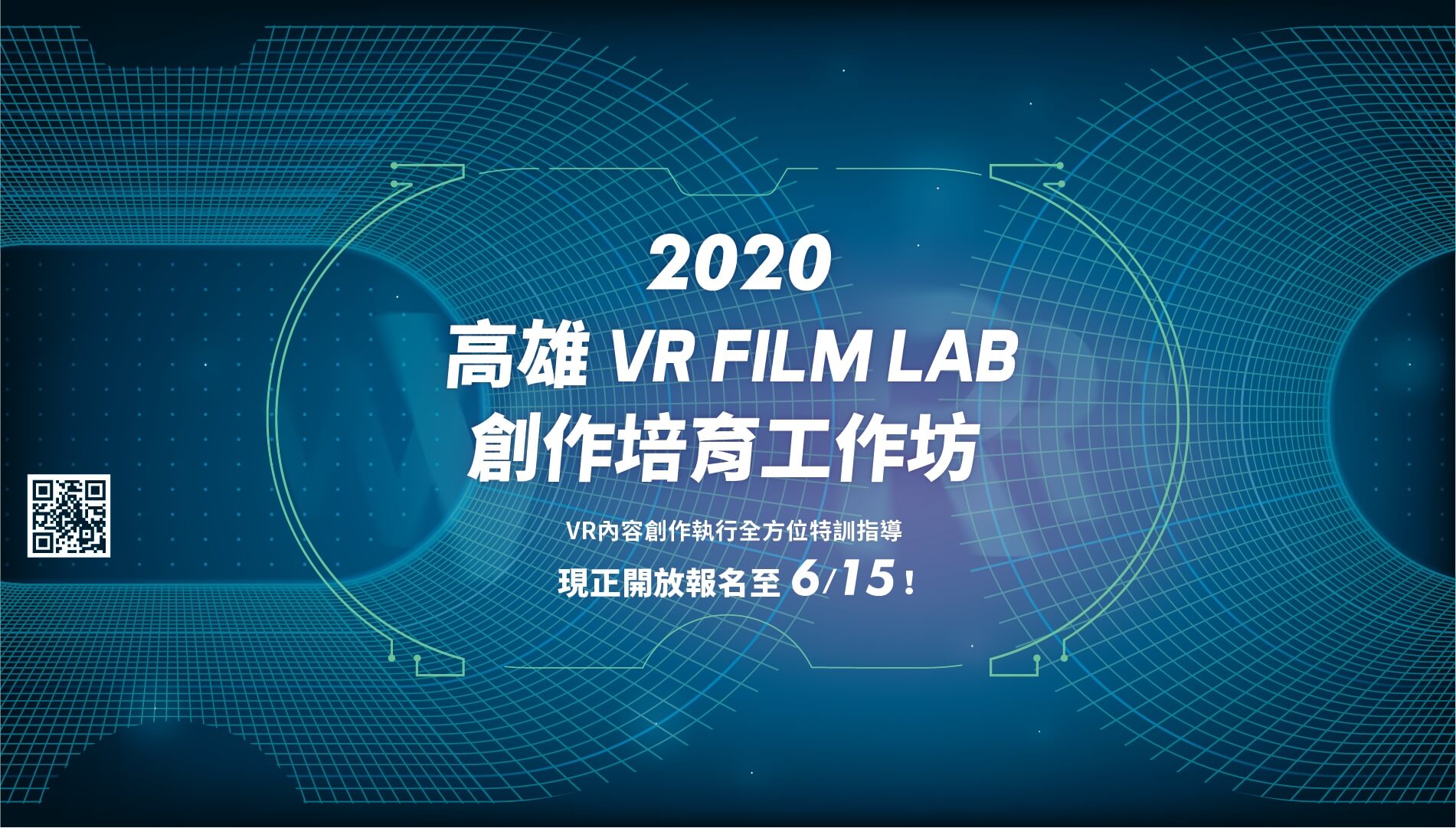 With the goal of fostering local VR creators and to enhance the relationship between international and Taiwan’s VR industry, Kaohsiung Film Archive (KFA) started to host the first edition of “Kaohsiung VR FILM LAB Talent Workshop” for students during 2018 Kaohsiung Film Festival. After receiving many positive feedbacks and based in the experience of the 2018 edition, KFA held the first VR talent workshop that combines funding and talent-cultivation in 2019 and poured rich resources from local and international VR industry into it.

The workshop focused on 3 dimensions: creativity development, production case study and project fundraising. Dividing into 2 stages, the workshop set Stage 1 in July (5 days separated in 2 weekends) is to let the participants get to know how global VR industry works, how to develop their own projects, how they can make good use of technology in their production, and how to raise money for a good project. Then, with more complete comprehension and concrete project plan, in Stage 2 in October (during the Kaohsiung Film Festival), the selected participants can have one-on-one meetings and advanced lessons with international experts and have public pitching of their final VR projects. The final project selected by the pitching jury will receive 1 million NTD production fund from KFA, and can have its World Premiere in the Kaohsiung Film Festival in the next year.

1. Filmmakers who have previously involved in film production, including but not limited to screen writer, director, producer, production designer, cinematographer, Visual Effect director or other related positions.

2. Creators who have combined technology and arts in their past works, including but not limited to theater, experimental image and new media fields.

• Participants have to apply in groups; each group should not be more than 2 people.

• Maximum 10-12 groups of participants will be selected to take part in the first stage of the workshop.