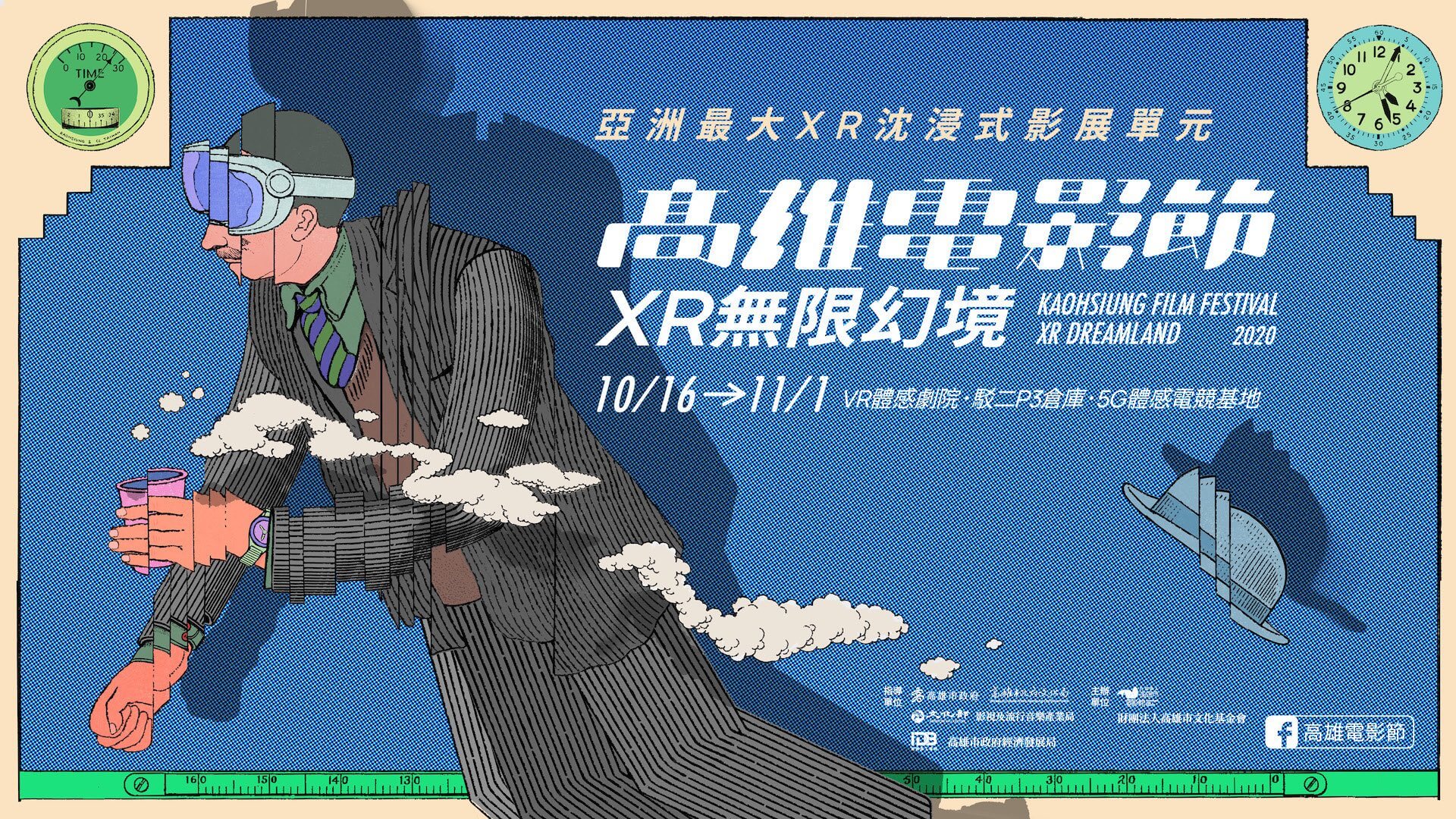 One of the biggest XR immersive film festival sections in Asia!
The KFF XR Dreamland opens in October!

Today (19 September) the Kaohsiung Film Festival (KFF) unveils the KFF XR Dreamland program, which includes seven immersive works, ranging from AR, VR, MR, motion platform to immersive theater and demonstrates the diverse interdisciplinary techniques adopted in the contemporary visual arts. From Japan, where manga and anime industry flourishes, Last Dance shows the doomsday fantasy in refined 3D special effects animation. Sci-fi classic GHOST IN THE SHELL: GHOST CHASER combines with the unique motion platform to enhance the battle experience. Two immersive productions that emphasize the interaction with viewers, The Great Tipsy: Next Stop and Chroma: A Derek Jarman Project, the AR experience Tónandi and Florence, an interactive story, are the productions whose plots change according to the viewers’ experience and behavior. The Dawn of Art leads us back to the lives of humans in the Prehistoric Age and to witness the origin of art and civilization. The Kaohsiung Film Festival establishes the “XR Dreamland”, a section that consists of XR Programs, VR Competition and Kaohsiung VR FILM LAB Originals to bring the audience the brand-new immersive experience, which blurs the boundary between reality and fantasy.

In 2017, the KFF programmed the first film festival VR section in Taiwan. Following the trend in the global immersive experience, the KFF includes AR, MR, VR and XR in the KFF XR Dreamland, demonstrating the diverse and interdisciplinary techniques adopted by the contemporary visual artists. The KFF XR Dreamland is one of the biggest XR film festival sections in Asia.

Last Dance is created by the VR Lab. of the Kodansha Ltd, the biggest manga publisher in Japan. As the rights owner of multiple well-known IPs which has a great talent pool, Kodansha’s participation in the film festivals raises people’s expectation of how the Japanese show their creativity in VR. Authorized by Kodansha Ltd., GHOST IN THE SHELL: GHOST CHASER is co-produced by the Japanese animation company Production I.G. and Brogent Technologies Inc., a Taiwanese company specialized in motion sensing device manufacturing ; by its original Q-Ride 6 DOF motion platform, the participants are transformed into members of Public Security Section 9 to fight against the rebels in the thrilling virtual battlefield. 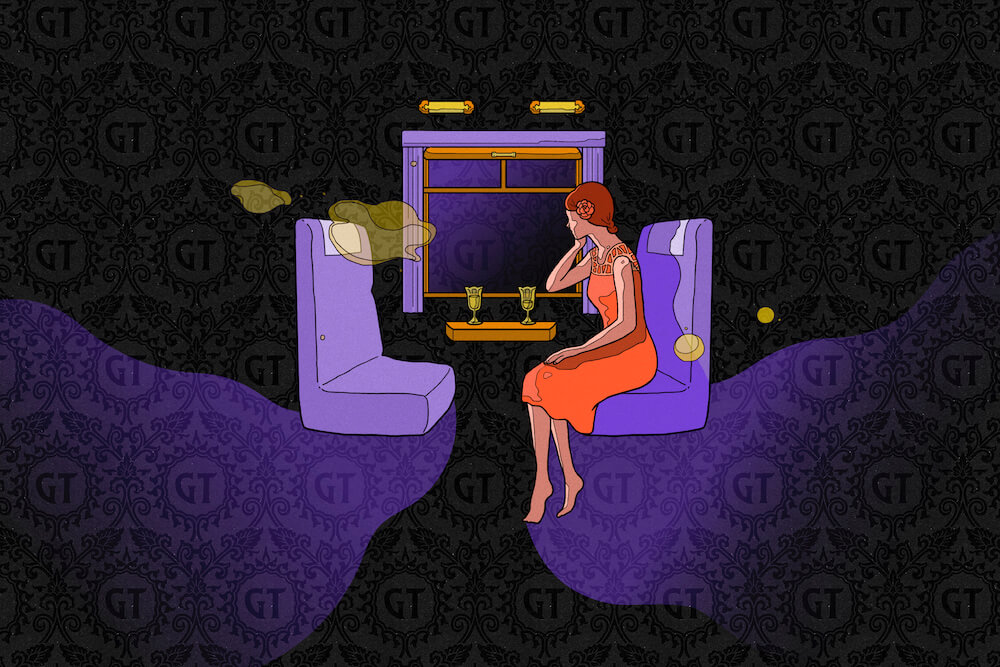 In order to show the different aspects of the immersive experiences, the KFF collaborates with Surprise Lab. , the leading immersive experience design company of the country, to create a brand new experience, The Great Tipsy: Next Stop.. Previously, The Great Tipsy made by Surprise Lab. grossed thirty million at the box-office in seven months. In The Great Tipsy: Next Stop, the team incorporate local elements of Kaohsiung into the design; in the splendor settings and through the interaction with real actors, the audience will reveal the secrets hidden deep in their hearts that lead them to their own endings of the story.

Celebrated theater director Baboo works with Taiwan Sound Lab on Chroma: A Derek Jarman Project. Combining VR, sound and lighting, it transforms British gay director Derek Jarman’s gradual loss of eyesight caused by AIDS into the production. The audience walks into a space of white walls that feels like a clinic and puts on some VR device similar to a medical instrument for eyes to experience how Jarman slowly loses his memories and vision as his life withers away. Moreover, the interaction between various sounds and lights that blurs the boundary between the real and the virtual turns the production into colorful audio-visual feast. 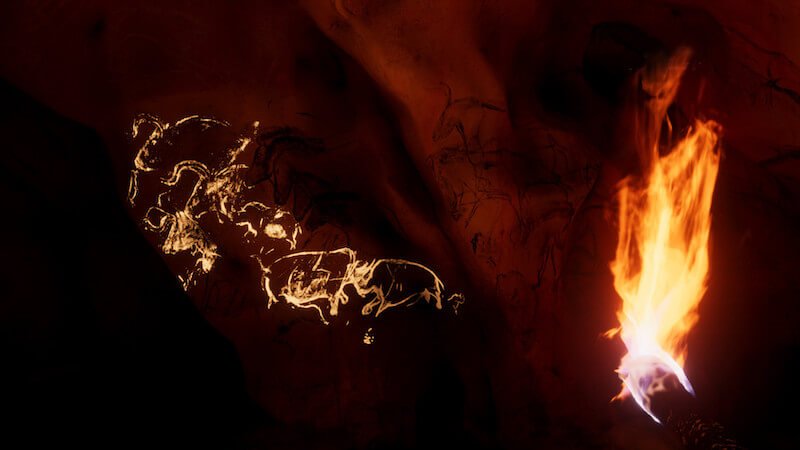 Pierre ZANDROWICZ, who made the VR sci-fi classics, collaborates with the award-winning VR studio Atlas V on their new production – The Dawn of Art. Narrated by Daisy Ridley (Star Wars: Episode IX – The Rise of Skywalker), the experience leads the audience back to the Old Stone Age more than 36,000 years ago to witness the origin of human civilization and art. Magic Leap and Icelandic post-rock band Sigur Rós present the AR production Tónandi; when the viewers put on the AR device, a large number of strange creatures appear before their eyes accompanied by Jónsi’s voice as if they were entering the realm of spirits. Australian game designer Ken Wong who has worked as the leading designer of the popular game Monument Valley, led his independent studio and released their latest work, Florence, an interactive story The delicate interaction and the comforting art style allow the participants to accompany Florence through a period of bitter-sweet time.

The 2020 Kaohsiung Film Festival is held from 16 October to 1 November in Kaohsiung Film Archive, MLD Cinema, Kaohsiung Main Public Library, VR FILM LAB, P3 Warehouses at the Pier 2 Art Center and VR eSports Land. The instructions on Covid-19 issued by the Central Epidemic Command Center will be strictly followed in all venues. The information on the festival program, ticket sales and the introductory talk on this year’s program will be published soon. Please follow the KFF on the official website, Instagram and Facebook for the most updated information.

．The Great Tipsy: Next Stop

．GHOST IN THE SHELL: GHOST CHASER

．The Dawn of Art